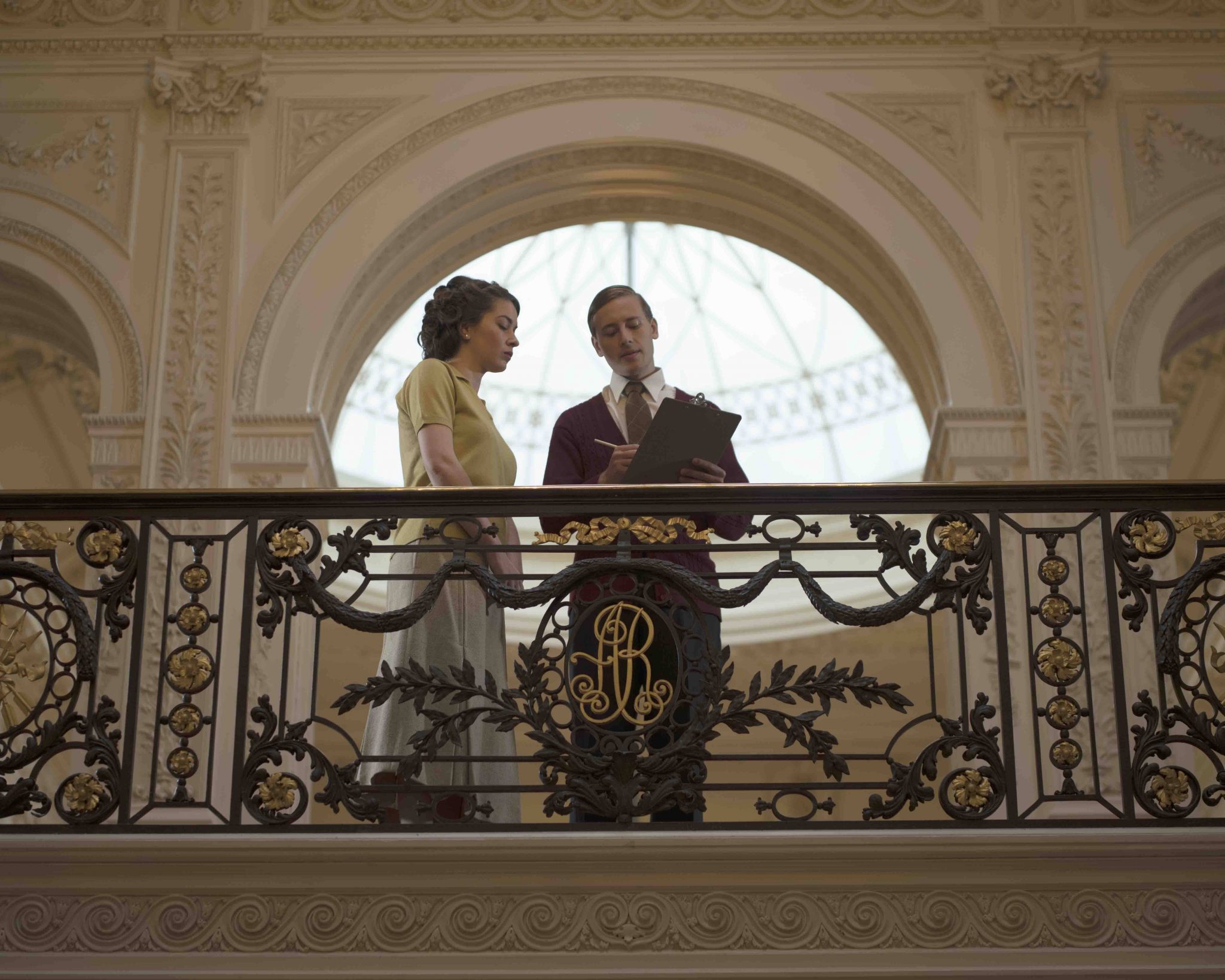 Smithonian struck the deal with distributor TVF International, which in turn picked up rights from producer Wildfire Television.

In Sweden, pubcaster SVT has also bought the show, with further deals in the offing in Europe, Asia and Latin America.

Smithsonian plans to play the miniseries as part of a season of shows that begins tonight celebrating the British Queen’s 90th birthday.

“We’re delighted to be partnering with Smithsonian, especially on such a timely and fascinating look behind the closed doors of one the world’s most historically powerful and secretive institutions,” said TVFI senior sales, acquisitions and formats executive Daniel Nembhard.