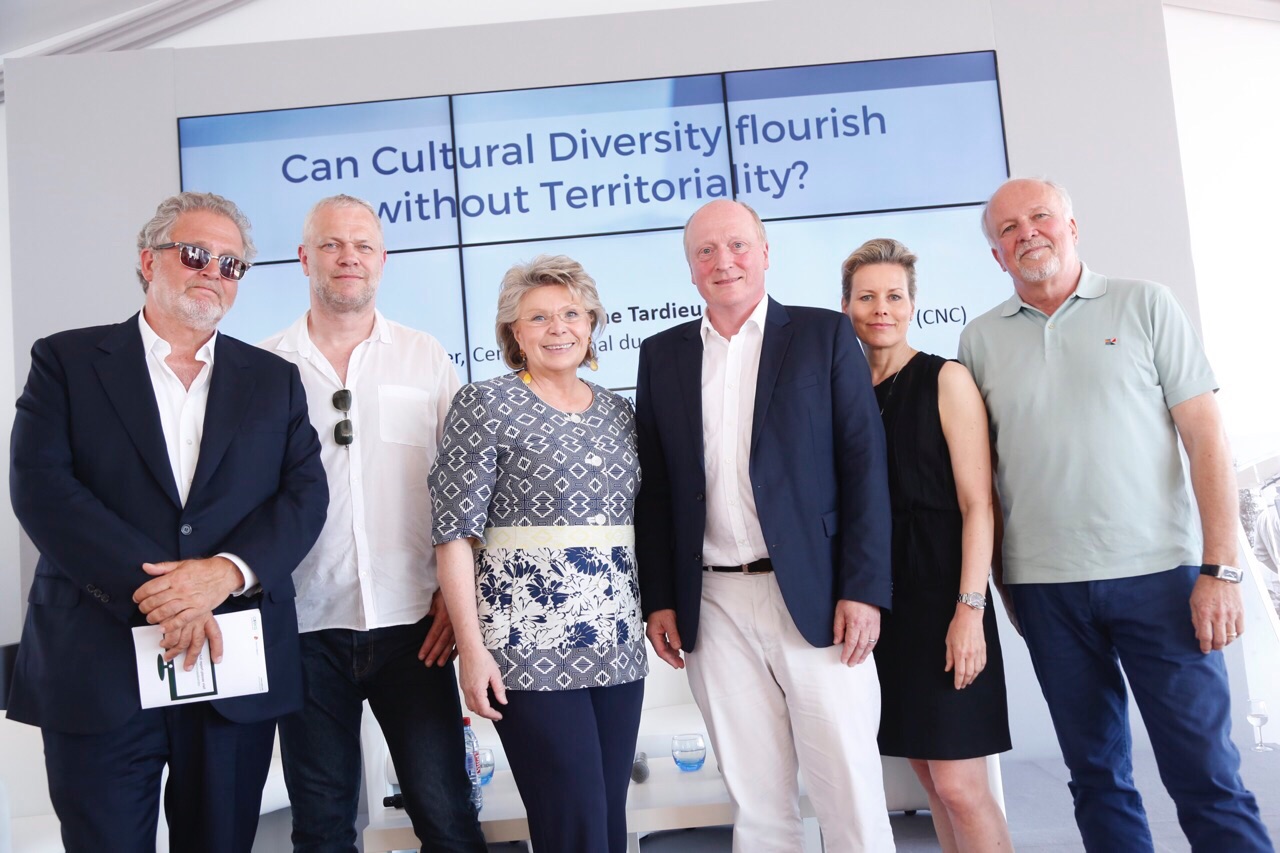 The proposed introduction of a digital single market in the European Union would have a hugely negative effect on investment in TV and film, according to new research from a collection of companies and associations including the Independent Film & Television Alliance.

The report – ‘The impact of cross-border access to audiovisual content on EU consumers’ – claims that the total losses that would result from the introduction of the copyright proposals would top €9 billion (US$10.2 billion).

There would be large-scale cuts in investment in content, notably in terms of marginal and risky programming, and the programming that does get made would likely have lower production values, it added.

The EU proposals would threaten the system of trading rights on a country-by-country basis, which concerns many content owners across areas of the business from kids TV to drama to movies. IFTA and others want the ‘principle of territoriality’ to be maintained.

The report was compiled by consultancies Oxera and Oliver & Ohlbaum and launched at the ongoing Cannes Film Festival. A 20-strong group that included Entertainment One, Fox, ITV, NBCUniversal, Sky and Viacom paid for the study.

It also found consumers would be charged more for content should copyrights and associated initiatives be introduced.

Not everyone in the industry is opposed to the copyright proposals, although IFTA has marshalled a range of influential supporters.

John McVay, chief executive of UK indies group Pact (left), said: “Today’s report underlines that the Commission’s plans will deliver the exact opposite of their stated intentions leaving audiences with a poorer range of content, higher prices and a devastating impact on cultural diversity both in production and distribution.

“It is vital that they urgently rethink their approach and work closely with industry and member state governments to ensure no changes are made that would end up leaving audiences worse off.”

Speaking on a panel at the Film Festival, IFTA chairman Michael Ryan said: “I have no idea what the purpose [of the European Commission’s Digital Single Market proposal] is.

“I’m for a united Europe, but this is lunatic… we’re being faced by people that aren’t telling the truth – they’re going in the side door when we’re presenting them with all of these facts. Maybe we should shout a little bit louder. They’re taking us for idiots and we’re not”.