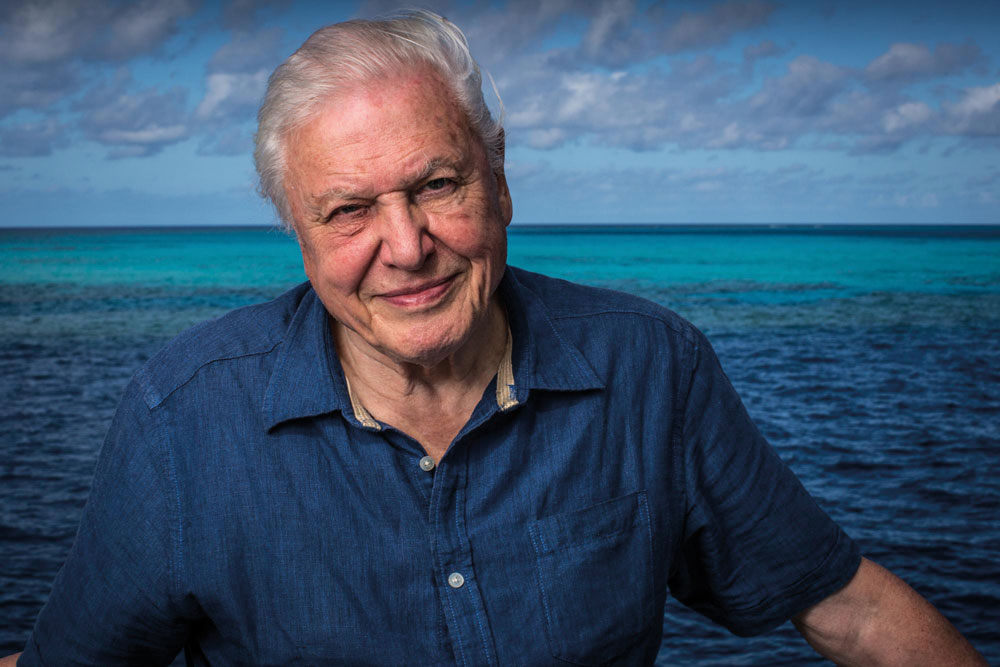 Distributor Entertainment One Television has sold the Atlantic Productions-produced show to Discovery Networks in Latin America, Germany, Portugal; the Netherlands, Spain and Italy; LeTV in China; Atresmedia in Spain; IBA in Israel; BBC Worldwide in Asia and pan-Africa; Viasat Nature in Russia and central and eastern Europe; and various European pubcasters.

In the UK, the natural history series reached a combined audience of 10.4 million in its first week on original channel BBC One, and was subsequently sold to the ABC in Australia and CBC in Canada.

The sales come after the prolific Attenborough turned 90 this week.