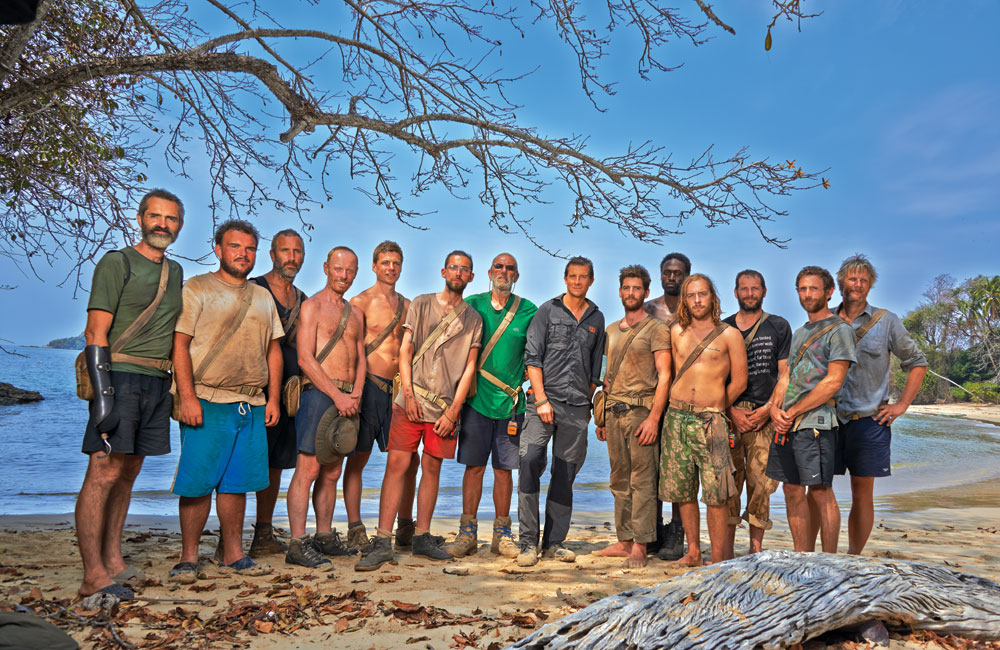 Her appointment triggers a restructure that sees Liam Humphreys switch from head of factual entertainment to head of entertainment, and Ben Caudell become head of comedy entertainment.

Webb-Lamb and Caudell will report into Humphreys, with commissioning editors Ian Dunkley, Lucy Leveugle and Danny Carvalho reporting into Webb.

Humphreys and Webb-Lamb worked closely together on Shine TV-produced Channel 4 shows such as The Island with Bear Grylls (pictured) and Hunted, both of which have been hits for the network.

Webb-Lamb was one of the many Endemol Shine Group managers who left after the merger of Endemol and Shine. She had initially joined from a sister prodco, Princess Productions, to become creative director.

In September 2013, she was promoted to MD and then took full control of the firm in December when Henrietta Conrad stepped back after 17 years.