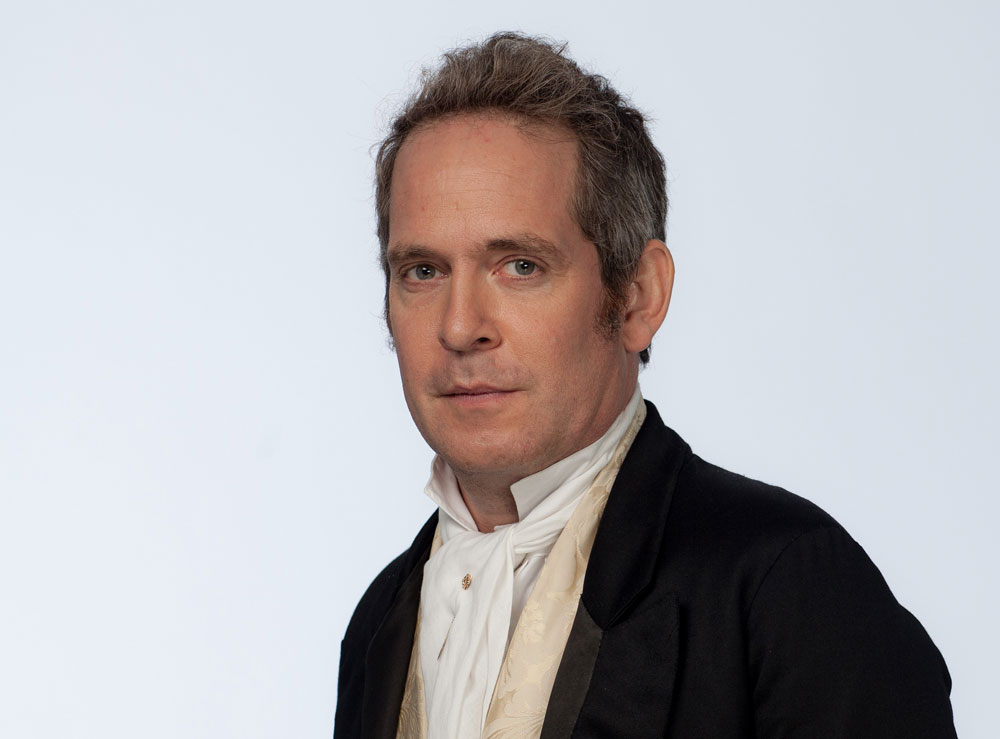 Amazon will launch the Julian Fellowes-penned show locally as an Amazon Original on May 20.

This is after a deal with producer The Weinstein Company, which picked up North American distribution rights from the UK’s Hat Trick International last year.

“Prime members have loved having access to Downton Abbey, making each season a top streamed show on Prime Video since 2011, and we hope to make Prime Video the home for even more of Julian Fellowes’ future projects.”