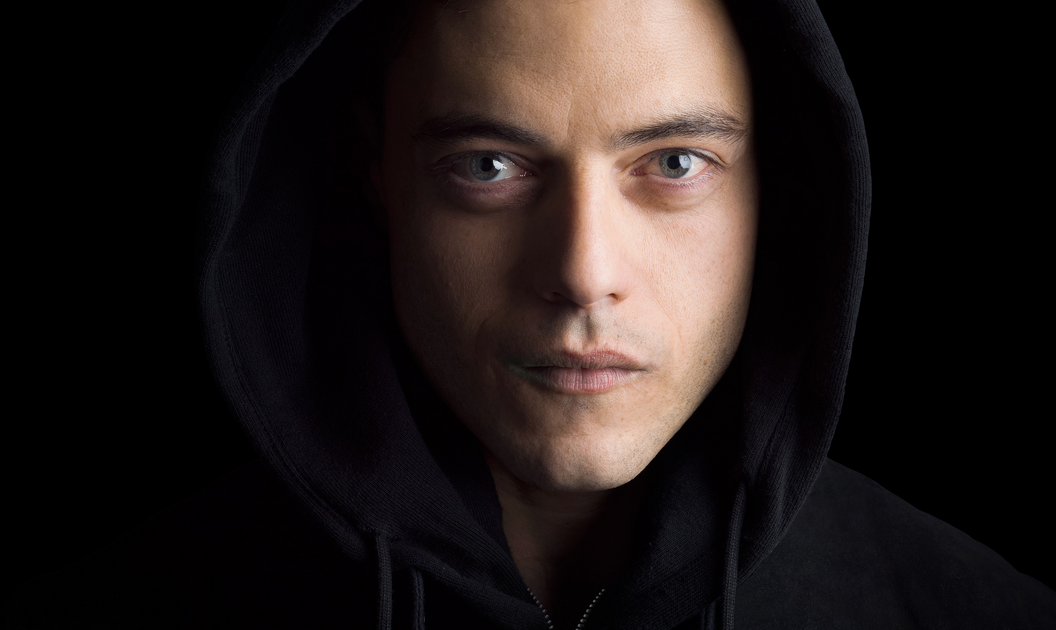 The long-serving executive is credited with developing series such as Monk, Burn Notice, Covert Affairs and Mr. Robot (pictured), but will leave the NBCUniversal Cable Entertainment-owned USA to become an independent producer.

Her exit was first rumoured when Syfy’s Bill McGoldrick was elevated above her to EVP, scripted content for USA, Syfy, E! Entertainment and Bravo in February this year.

De Crinis exits with a deal in place at UCP, which is also part of NBCU Cable Entertainment supplying many key series to USA and its cable sister channels.

Under terms of her deal, she will executive-produce Eyewitness for USA. The show is an adaptation of the Norwegian drama of the same name, which DRG distributes.

De Crinis has been with USA for 16 years, initially joining as senior VP, original scripted series. She had joined from broadcast network ABC, where she had first developed the ratings smash procedural Monk.

In 2009, she moved from scripted development to overseeing current series, with McGoldrick taking over her duties. She then returned to the original programming post when McGoldrick moved to Syfy in 2013, and went on to develop the critically-acclaimed serial Mr. Robot.

“Jackie is an exceptional talent and has developed some of the most iconic shows on television,” said Dawn Olmstead, EVP, development, UCP. “I look forward to bringing her insight and experience as a producer to our team. We are fortunate to have her.”