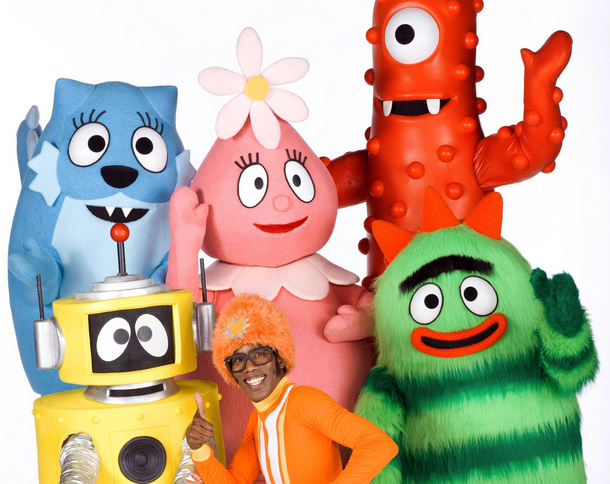 DHX Media has revamped the WildBrain banner as it creates a London-based digital kids network and original production arm.

DHX bought Canadian producer WildBrain Entertainment in 2010, and later subsumed it within the consolidated DHX Media group. The Toronto-based broadcaster and kids content group has now established Wild Brain Family International, which will be known as WildBrain.

It is a wholly-owned subsidiary operating out of the UK with about 350 channels.

WildBrain in its current form began as an incubator project in 2012. It has officially launched as a multiplatform kids network offering for children aged 2-10 channels on YouTube and Dailymotion among others.

DHX said WildBrain generated revenue growth of 57% year-on-year as of March, with views up 114% and viewing time up 84%.

WildBrain’s channels include content from DHX brand such as Teletubbies, Caillou, Inspector Gadget and Degrassi. Yo Gabba Gabba! (pictured) is another, having joined the stable after DHX bought WildBrain.

“Platforms such as YouTube are where we are increasingly seeing the new generation of children consume content,” said Robson. “YouTube is the leading global video platform, and kids’ content is its fastest growing category. At WildBrain, we believe we are the leading experts specialising in delivering content to that audience.”

DHX CEO Dana Landry said WildBrain’s launch represented “a significant growth opportunity”, adding: “The WildBrain network allows us to leverage the expertise and scale we have gained in monetising our own library on such platforms, to team up with others and help them achieve their goals.”