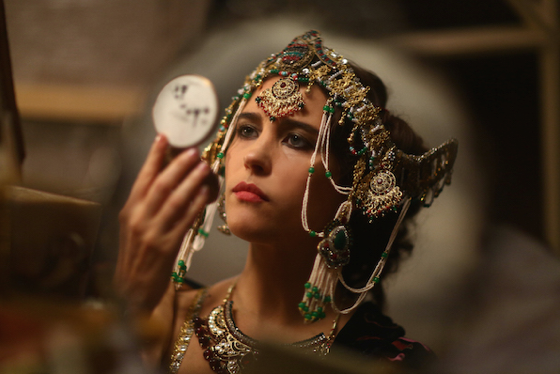 Red Arrow International has snagged the worldwide rights to a Russian drama about the exotic dancer and spy Mata Hari.

The series, Mata Hari, is produced by Star Media for Russian free TV station Channel One.

Red Arrow, part of the German ProSiebenSat.1 group, will launch an English-language version at MIPCOM.

Star Media founder Vlad Ryashin said: “We are delighted to be working with Red Arrow International to bring her incredible story to people around the world”.

Henrik Pabst, managing director of Red Arrow International, added: “The scale and quality of this ambitious new drama is truly impressive and marks a real step change in the international ambitions of the Russian production sector.”