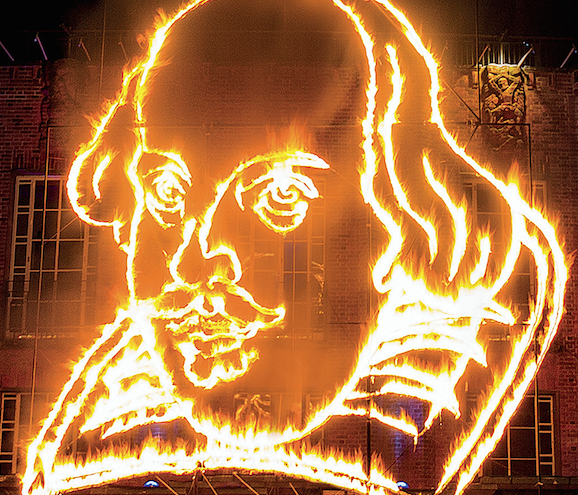 Several European outlets have acquired the rights to Shakespeare Live! From the RSC, a two-hour celebration of the work of the playwright on the 400th anniversary of his death.

Spanish pay TV operator Movistar has bought the TV rights, as have Norwegian and Finnish pubcasters NRK and YLE. Franco-German cultural channel Arte has scooped the digital rights to the two-hour show.

The programme goes out at 8.30pm GMT on BBC Two in the UK, and NRK and Arte will simulcast it at the same time. 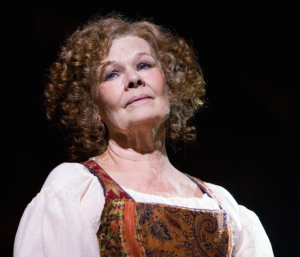 The show will be hosted by David Tennant and Catherine Tate, and looks at Shakespeare’s plays and their enduring influence on all performance art forms – from opera, jazz, dance and musicals.

It will also be broadcast live in cinemas across Russia, Belarus, Azerbaijan, Armenia, Georgia and Kazakhstan.

In May, it will have a limited theatrical release in the US and Australia under the title The Shakespeare Show: Recorded Live From the Royal Shakespeare Company.

BBC Worldwide, the BBC’s commercial arm, distributes the TV show and struck the European deals. It also plans to take the Shakespeare Live! Stage show on the road to Australia, Russia and the US.

“Shakespeare is a fundamental influence on the arts and contemporary culture not just in the UK but all around the world,” said Salim Mukaddam, director of music, BBC Worldwide.

“Shakespeare inspired works spanning the musical genres, theatre, dance, opera, and comedy, and the RSC have created a really spectacular show encapsulating all of this, which global audiences will find enthralling.”