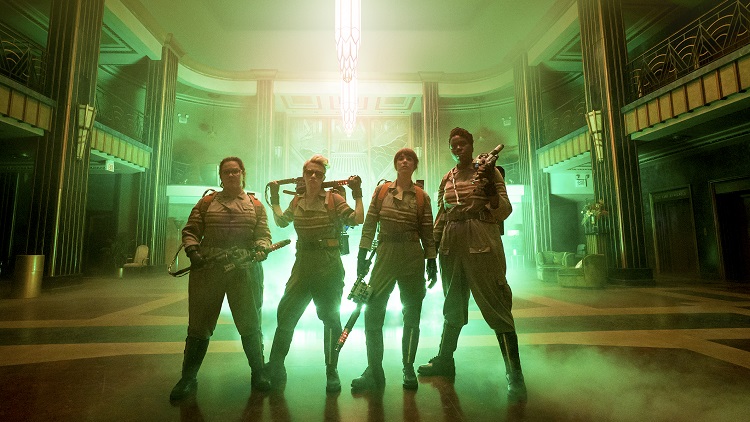 Previously, Sky and Sony had territory-by-territory agreements, but with Sky recently promoting director of acquisitions Sarah Wright to a pan-European buying remit this has changed.

The agreement covers Sky’s satellite pay TV businesses in the UK and Ireland, Germany and Austria, and Italy; and means all Sony movies will have their pay TV on those platforms more than a year ahead of other services.

The films will also be made available on mobile TV service Sky Go and through the Sky Online and Now TV streaming services, with classic and new releases offered to rent (and in some cases buys) through the transactional Sky Store, Sky Select and Sky Primafila platforms.

“Along with our investments in entertainment, sport and the arts, major agreements like this help meet our commitment to provide our customers with exclusive, world-class films and programmes and the very best TV experience,” said Sky’s managing director, content, Gary Davey.

“Sky is a fantastic collaborator and this landmark movie deal across multiple territories further cements our relationship over the coming years,” said Keith LeGoy, president of international distribution at SPT. “Together we are now able to bring what are sure to be some of the biggest and most talked-about movies and upcoming releases to Sky viewers across Europe for the first time.”