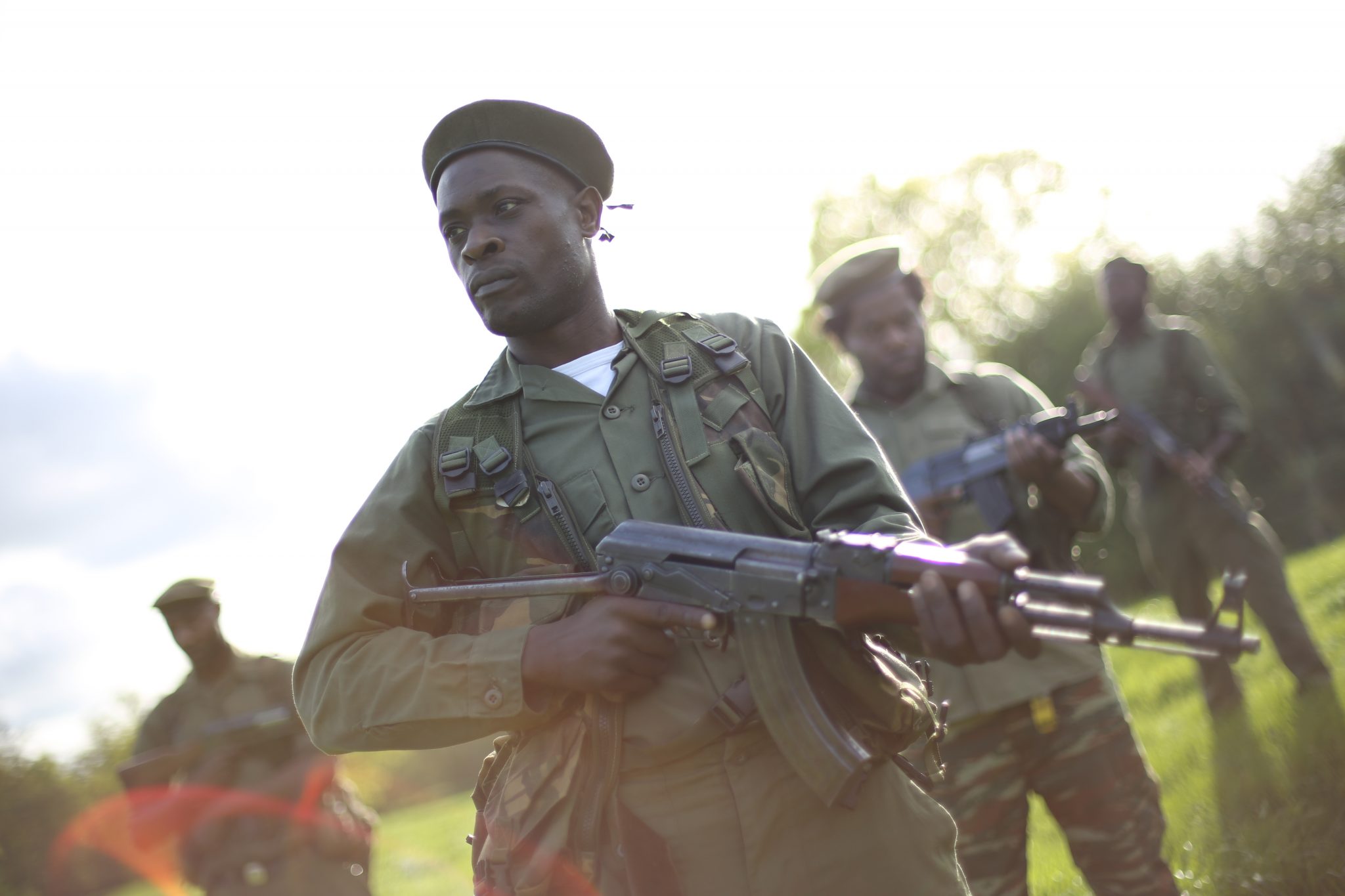 ITVSGE, UK broadcaster ITV’s international sales arm, has picked up more than 40 hours of factual series as part of the multi-year agreement.

To this point, producer WMR has worked with various distributors, and this marks the first time it has chosen to park content with one vendor.

“ITV Studios Global Entertainment stands out as one of the greatest content distributors in the world and we at WMR are very pleased to be partnering with them on our productions,” said WMR CEO Alan Griffiths.

“World Media Rights are factual documentary specialists with significant expertise in original research and drama reconstruction and a track record of producing hundreds of hours of high-quality factual programming for US and international broadcasters,” said Ronan Hand, ITVSGE head of factual and entertainment acquisitions.

“We’re already seeing strong international demand for Real Story Of…, Animal Black Ops and Fugitive Black Ops and this output deal will further expand the variety and volume of this type of content available to our clients.”