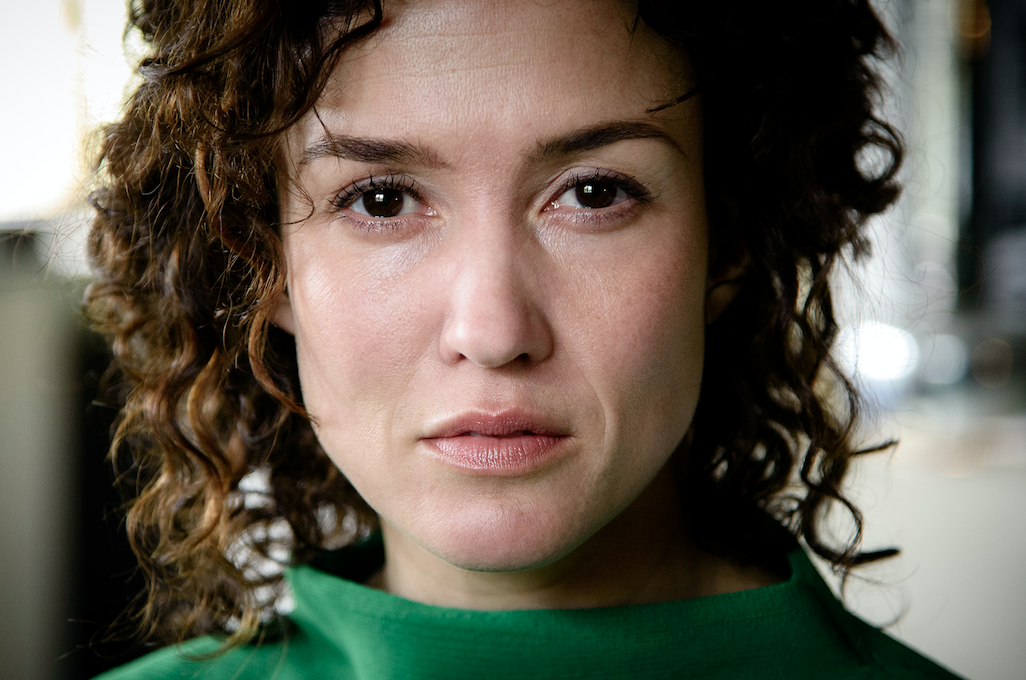 This follows a deal with Scandinavia-based distributor Eccho Rights, which has carved out a niche as a key vendor of Turkish scripted.

Locally, the show will be known as Vlucht HS13 (Flight HS13), with producer Column Film attached to produce a ten-episode series. Local actor and presenter Katja Schuurman will play the lead role.

The End first made international headlines as the first Turkish drama to be remade in the US, where Sander-Moses Productions created a pilot for broadcast network ABC as The Runner.

It also became the first Turkish drama to air in western Europe after Swedish pubcaster SVT acquired the finished series, which comes from Ay Yapim and is about a women searching for the truth after finding out her presumed dead husband never boarded a plan that subsequently crashed.

Russian World Studios begins shooting a local version in May, while Deutschland ’83 prodco UFA Fiction is developing a German version and Globomedia is working on a Spanish version. Shine France also optioned rights in 2014.

“The End has a solid base for adaptation,” said Chantal van der Horst, producer at Column. “The cleverness of the scripts and the universal appeal of the storyline makes the series suitable for audiences across the world, including in western Europe.”

“Turkish drama continues to break boundaries and it’s great that a West European version will be hitting screens later on this year,” said Nicola Söderlund, managing partner at Eccho Rights.

“Ay Yapim have created a gripping plot that translates well across cultures, which is reflected in the number and range of licences we have on The End.”