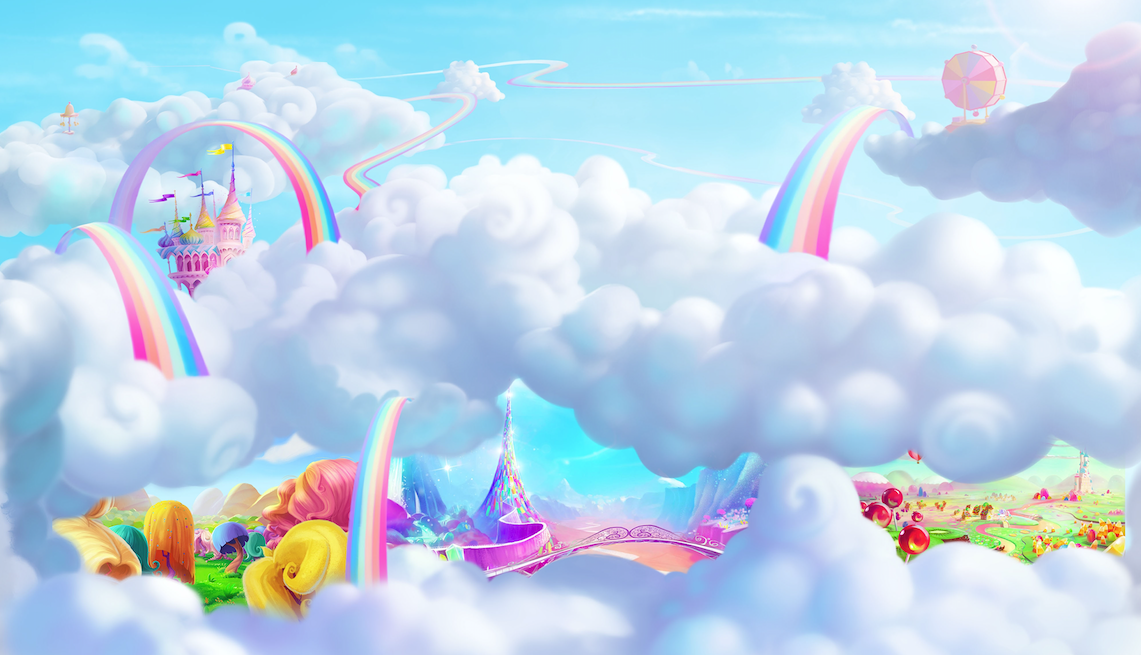 Mattel’s chief content officer, Catherine Balsam-Schwaber, is in charge of executing the multiplatform production push and will give a keynote address next week at MIPTV, discussing Mattel Creations. Mattel is also the brand of the year at this year’s market.

Balsam-Schwaber will oversee development, programming and distribution opportunities, as well as entertainment and talent relationships at the new division.

“Today, toys and content are increasingly inseparable,” said Balsam-Schwaber. “More than ever, children expect play experiences that seamlessly combine toys, content and stories in an imaginative and engaging way.

“By leveraging the power of our global consumer brands, our goal with Mattel Creations is to build and amplify these integrated play experiences on a global scale, in ways that will resonate with children and parents alike.”

“This is an incredibly exciting time to expand my role at Mattel, and to bring the talents and expertise of multiple content teams together under a single, creative banner,” said Keenan. “With incredible in-house creative resources and best-in-class partners, the Mattel Creations team is truly poised to be a leader in entertainment content for children and families.” 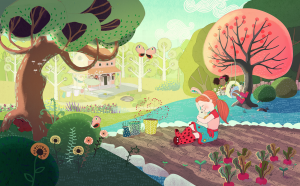 Mattel bought Hit in 2011 in a US$680 million deal. The new Mattel Creations division will effectively see new content creation centralised. The toyco told TBI that Hit will continue to manage its existing brands, which include Thomas & Friends and Bob the Builder, and the associated product lines.

“When Mattel acquired Hit in 2011, we were very fortunate to inherit a world-class content development and distribution team, in addition to iconic brands like Thomas & Friends, Bob the Builder, Fireman Sam and many others. We will continue to benefit from the immensely talented team at Hit,” Mattel said.

The first two new projects under the Mattel Creations banner are WellieWishers and Barbie Dreamtopia.

WellieWishers (left) will build on the American Girl toy brand and be a 26x11mins 2D animated series for 5-7s. If follows a group of five friends who in their colourful rain boots set out to have fins and adventures.

The series will be produced and distributed by Mattel Creations content distribution team and animated at Submarine Studios in Amsterdam Mattel will be presenting it to buyers at MIPTV.