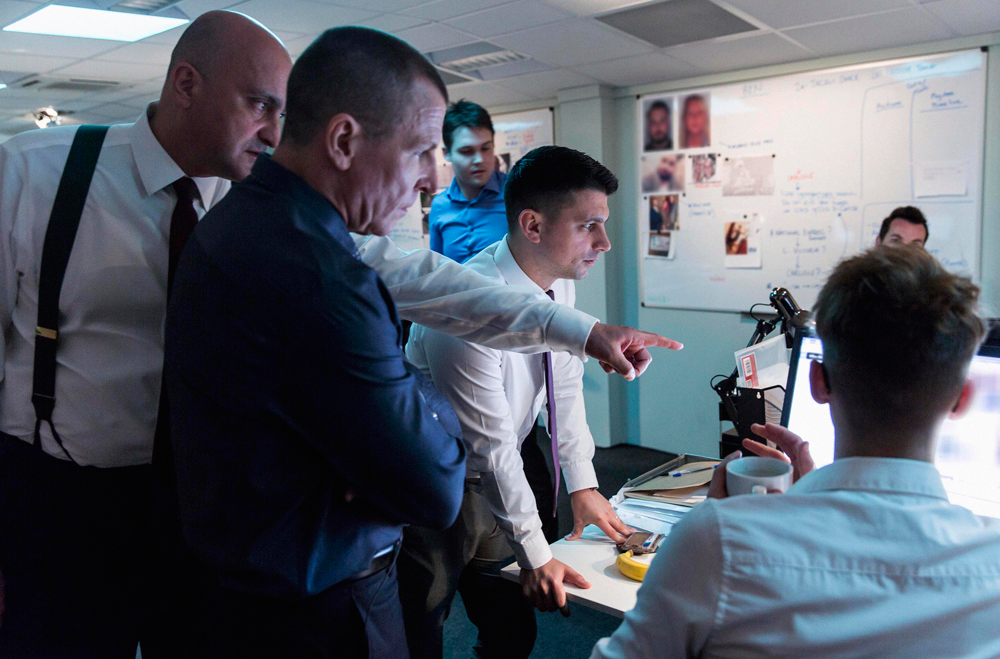 The Chinese division of Endemol Shine has got away a local version of reality chase format Hunted.

Endemol Shine China has teamed with Shenzhen Satellite Television on the Chinese version of the show.

The format sees ordinary people go on the run for 28 days with a team of highly-skilled professionals attempting to track them down.

“They showed great enthusiasm for the format in Cannes last year, and their strong track record in producing outdoor reality shows makes them the perfect partner for this incredibly exciting format.”

“Hunted is an authentic exploration into the most contemporary issues facing our generation- our internet footprint, technology dependency and the impact this has on our daily life,” said Selina Zhang, content director of Shenzhen Satellite Television.

“The show follows modern, urban people going off grid and escaping from material life and will allow viewers in China to reflect on their relationship with technology, society and themselves.”