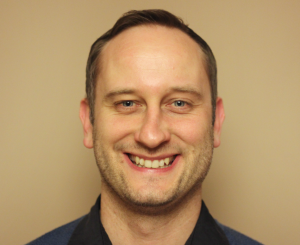 Twofour Rights has hired Rob Bassett as its senior sales executive ahead of MIPTV next week.

Bassett was most recently at Getty Images, and has also worked at distributors including Zodiak Rights, BKN and ITV.

At ITV-owned Twofour he will cover Scandinavia, Asia, the Middle East and Israel.

“We’re excited to welcome Rob ahead of MIP,” said Anthony Appell, head of sales, Twofour Rights. “His experience and understanding of these territories will be invaluable in offering broadcasters this year’s line-up of factual and entertainment formats and tapes.”

Twofour’s MIPTV launches include The Jump, the celebrity winter sports format that launched on Channel 4 in the UK.

There is also Indian Dream Hotel (aka The Real Marigold Hotel), which follows eight older celebs as they head to India. The show was on BBC Two in the UK.

The distributor also has 6x60mins This Time Next Year, a studio-based entertainment format following people’s real-life transformations over a year.

Dating show Strip Date has two singletons from very different social groups, or ‘tribes’, and transforms them into a vision of each other’s perfect date.

The slate of new shows is rounded off by cooking competition format Chopping Block.