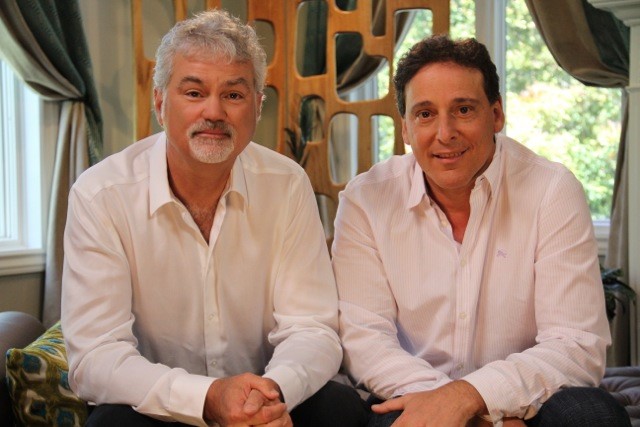 Entertainment One Television has added to its stable of unscripted prodcos after taking control of Naked & Afraid producer Renegade 83.

The deal gives eOne 65% of the US-based indie, which David Garfinkle and Jay Renfroe (pictured) created in 1994.

Renegade 83 now sits alongside the likes of Force Four Entertainment, Paperny Entertainment and The Mark Gordon Company in the eOne stable.

Garfinkle and Renfroe will continue to lead the prodco as co-presidents and CEOs following the agreement, with Renegade 83 retaining its brand and identity.

The California-based prodco is best known for Discovery Channel’s survivalist series Naked & Afraid, but has also produced shows including Fit to Fat to Fit, 4400, The Kennedy Detail and Blind Date.

Going forwards, Renegade 83 will aim at commissions from US broadcasters and cable channels and first-run syndication deals. eOne will manage and control the resulting IP globally.

“Renegade complements our expansive reality slate and augments our ever-growing creative pipeline with authentic stories for audiences both at home and around the world,” said eOne Television CEO John Morayniss.

“As an indie studio, eOne’s vast distribution network and deep international relationships will support us in our growth and open the door to exciting new partnerships that will enable us to make standout programming with greater reach,” said Garfinkle and Renfroe in a statement.