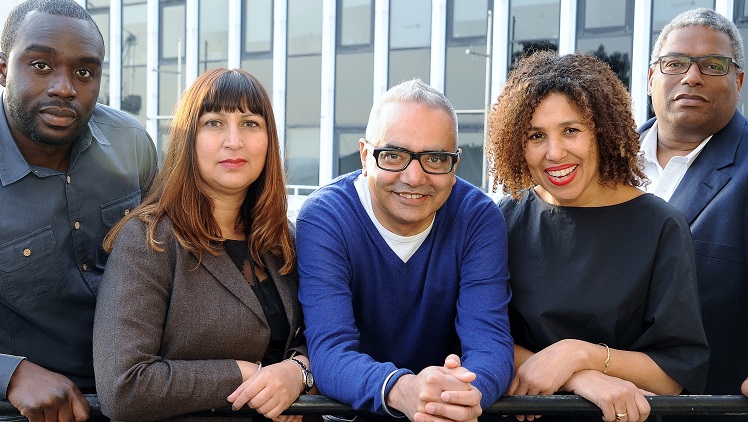 It is the first major industry news regarding Hollinger since he left Discovery’s international arm more than two years ago. He will become Sugar’s chairman as part of his investment into the company.

Sugar is currently producing White Boys and Black Heroes for BBC Two in the UK, and is creating a digital shorts series with Channel 4, and has a pipeline of shows in development.

Sky and Hollinger (pictured left) will support the firm’s creation of new scripted and unscripted projects for the main and diverse audiences in the UK and international markets.

“I have worked with both Pat and Sky for many years, and am absolutely delighted to be part of this compelling partnership,” said Hollinger. “Sugar Films is a team of terrific creative executives and the support that Sky brings to the mix should mean great things for Sugar.

“In a short space of time, they have built an impressive development slate of both scripted and non-scripted shows. We’re really excited to be working with them to build the business both in the UK and internationally.”