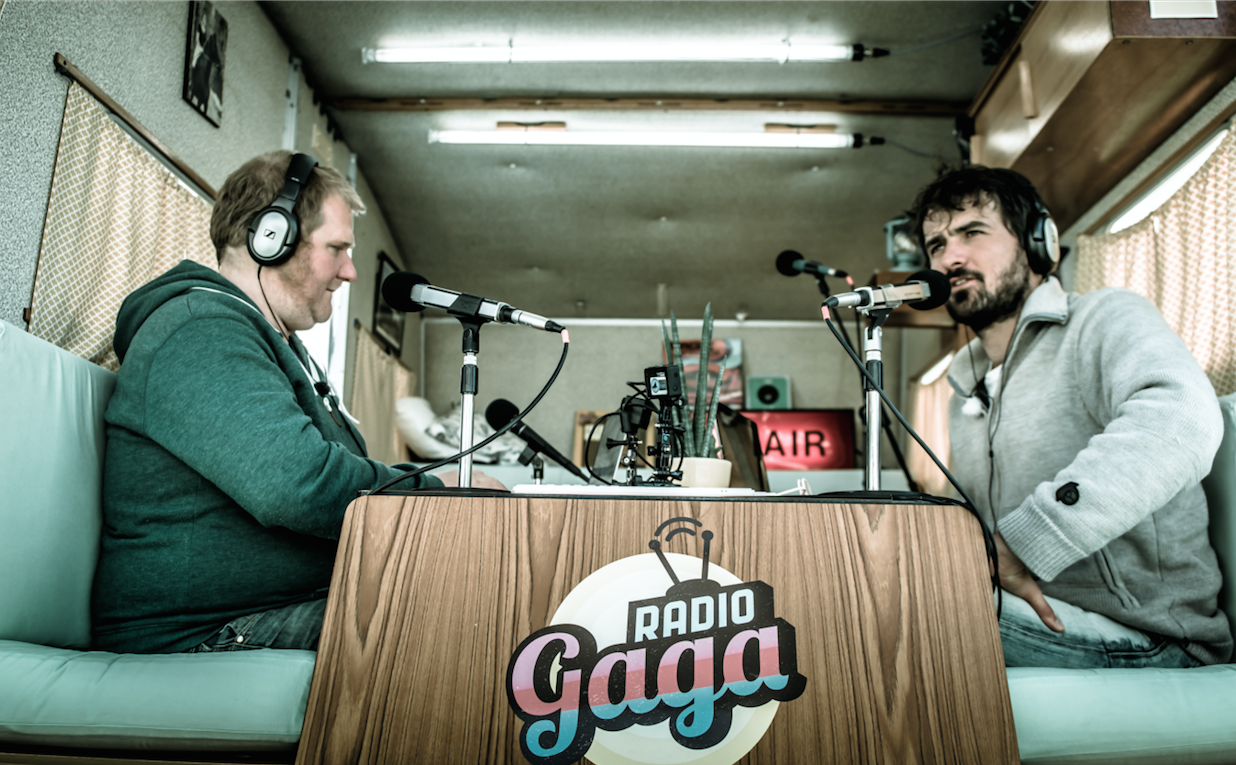 Tom Forman’s new firm Critical Content has optioned two formats from Lineup Industries, one of which will be the next vehicle for Catfish pair Nev Schulman and Max Joseph.

Critical will take Lineup-distributed Radio Gaga and What the..?! into the US market.

Schulman and Joseph are set to front a US version of Radio Gaga. The format follows two hosts as they travel the country setting up their mobile radio station in local communities ‘taking everything from song requests to confessions’.

What The..?!, meanwhile, is a hidden-camera show produced for public channel NPO1 by David Lipschitz’s David & Co.

It is known locally as What the Frans?!, name checking host Frans Bauer.

Julian Curtis, co-founder of Lineup Industries, added: “Our deals with Critical Content are fantastic examples of the kind of alliances we look to forge with both producers and talent, ensuring we work with the best possible local partners to maximise the potential of each format we represent.”

Critical is the new business formed by Forman and Andrew Marcus after the pair separated what was Relativity TV from the Relativity Media group, while Lineup is the Amsterdam-based distributor run by former Endemol and Sony execs Curtis and Ed Louwerse.