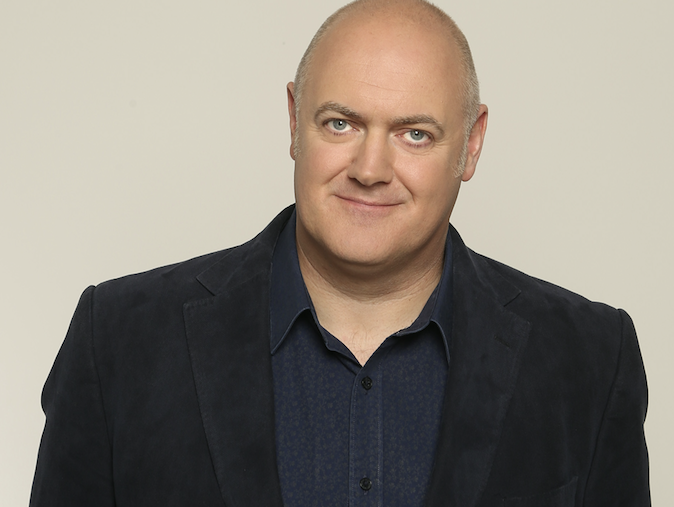 The show is based on a live Edinburgh comedy show that team captains Steve McNeil and Sam Pamphilon devised.

“We love working with the comedy community to bring successful stage shows to the Dave audience, as we did with Alex Horne’s Taskmaster,” said Steve North, general manager of UKTV channel Watch. “Having Dara [who appears regularly on the channel on Mock the Week repeats] on board makes it a perfect fit for Dave.”

“It is a completely new type of gaming show with its mix of gaming experts, comedians, guest stars and nostalgia to create an unmissable entertainment series,” added DLT executive producer and president Don Taffner Jr., whose company is best known for sitcom My Family.

The show will air in the autumn.