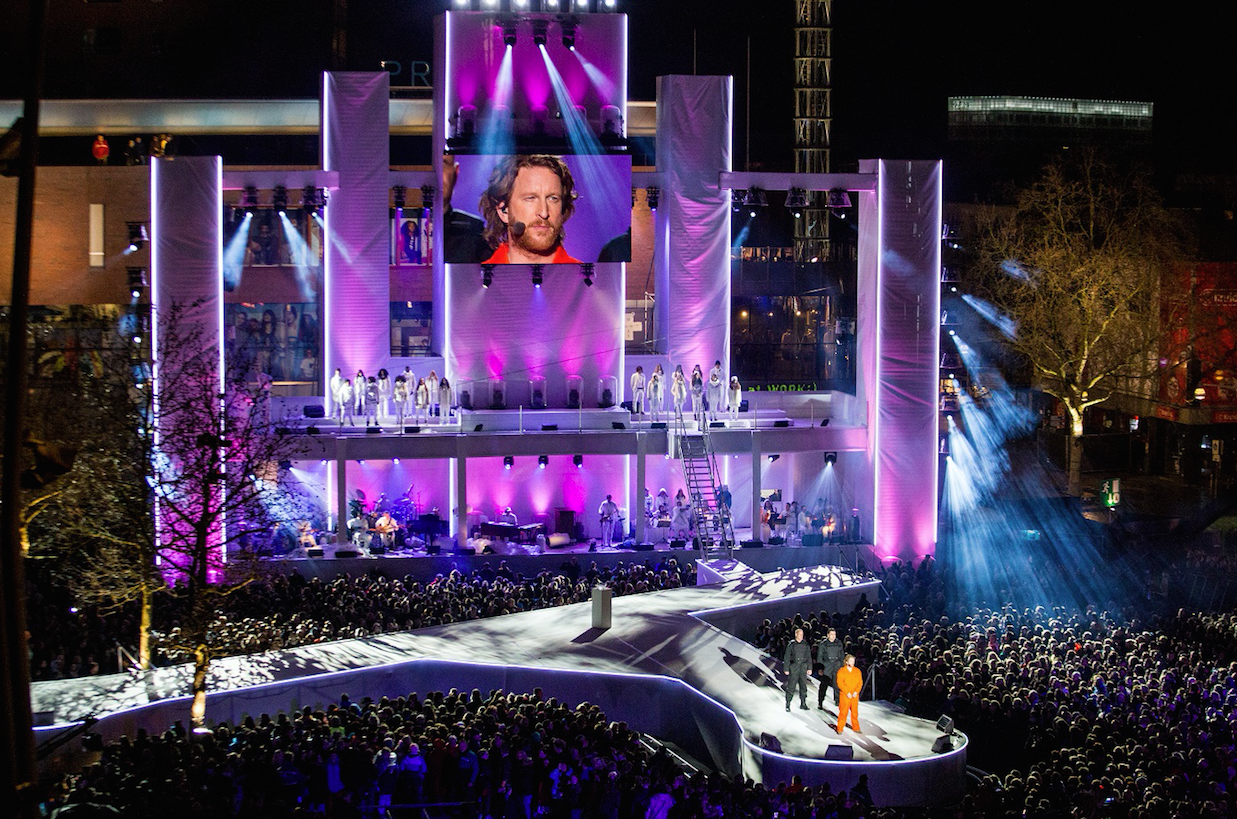 Netflix has taken global rights to Fox’s live musical event The Passion, which is about Jesus Christ’s final days.

The deal, which various US trades reported over the weekend, with producer Dick Clark Productions for The Passion means Netflix will begin streaming the programme tomorrow, following its debut on Fox last night. The agreement lasts for 13 months and does not include the US.

In the Netherlands, where the format was created for public broadcasting, The Passion will begin streaming on March 25.

Fox’s version, from High School Musical Peter Barsocchini, runs to two hours and tells the story of Christ’s last days, with the setting moved to the modern day.

Dick Clark produced the US version with Eye2Eye and Anders Media (Glee), with Tyler Perry narrating and the cast singing a variety of popular music numbers.