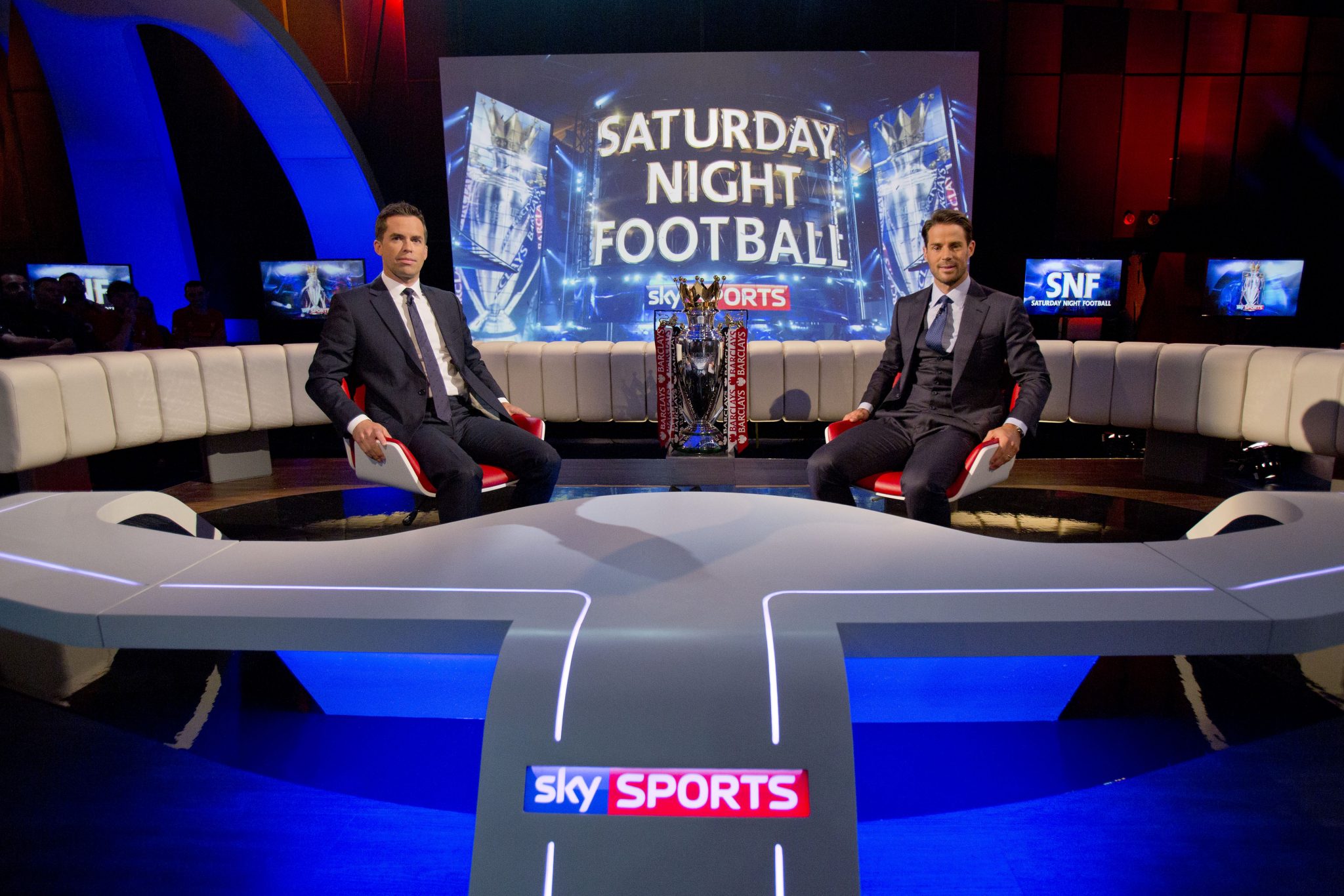 Sky is launching Sky Sports Mix, a new basic tier channel that will have some Premier League football among its line-up.

The channel will be available to all of UK pay TV service Sky’s twelve million customers in the UK. Traditionally, Premier League football has been the preserve of the premium Sky Sports channels.

The pay TV operator is facing stiff competition in sport, with telco BT securing both Premier League and Champions League rights and bundling its sports channels with the a broadband subscription.

The latest Premier League rights auction netted the League £5.1 billion (US$7.4 billion), a 71% increase on the amount it commanded under the previous deal. That agreement gave Sky five of the seven rights packages available for £4.2 billion, and BT the other two packages for £960 million.

Sky Sports Mix will also have football from the US MLS league, Spain’s La Liga, and 2018 World Cup qualifiers.

There will also be other sports and a focus on women’s events including golf, cricket and netball. Sky said it will also have related sporting content including docs and entertainment shows.

Sky Sports managing director Barney Francis said: “With Sky Sports Mix, we are giving millions more people access to great moments from some of the world’s biggest sporting events at no extra cost.

“Sky Sports Mix will bring sport to more people and provide many different ways of enjoying our coverage, from high profile live events and fascinating documentaries to clips of incredible moments. Our aim is to offer sport in a way that can engage, encourage and excite everyone even further.”