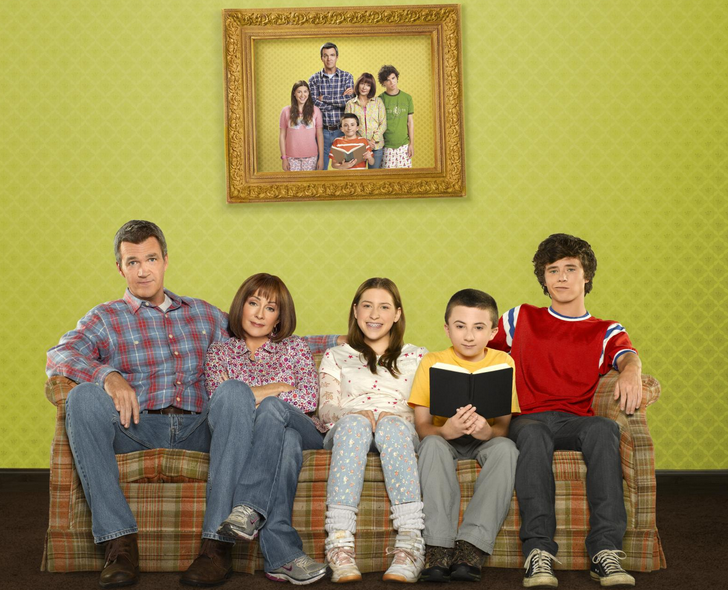 US broadcaster ABC has signed what it describes as an “unprecedented” programme rights agreement with Warner Bros Television.

This means that ABC will be able to offer all episodes for current seasons of Warner-produced shows on its various video-on-demand platforms. Currently, the broadcaster can only trail five in-season episodes, and stacking rights has become a major issue for US broadcast rights deals as each network and studio vies for wider distribution at cost-effective rates.

In effect, ABC will be able to offer its customers binge-viewing options for its Warner-produced programming on platforms such as the WatchABC app.

ABC Entertainment executive VP of business operations Jana Winograde said the deal was a “real win for network television viewers”, adding: “Giving our audience even more opportunities to catch up on their favorite shows in their entirety, on demand, only enhances their loyalty to and engagement with ABC and our series.”

Warner Bros. Television president, business and strategy, Craig Hunegs, said that from a studio perspective, “the more people watch our shows, the more valuable they become for us over the long run”.

Warner currently produces multi-cam comedy The Middle (pictured) and reality series The Bachelor for ABC, and is working up a pair of pilots – comedy Dream Team and drama Time After Time – for the Alphabet Network.