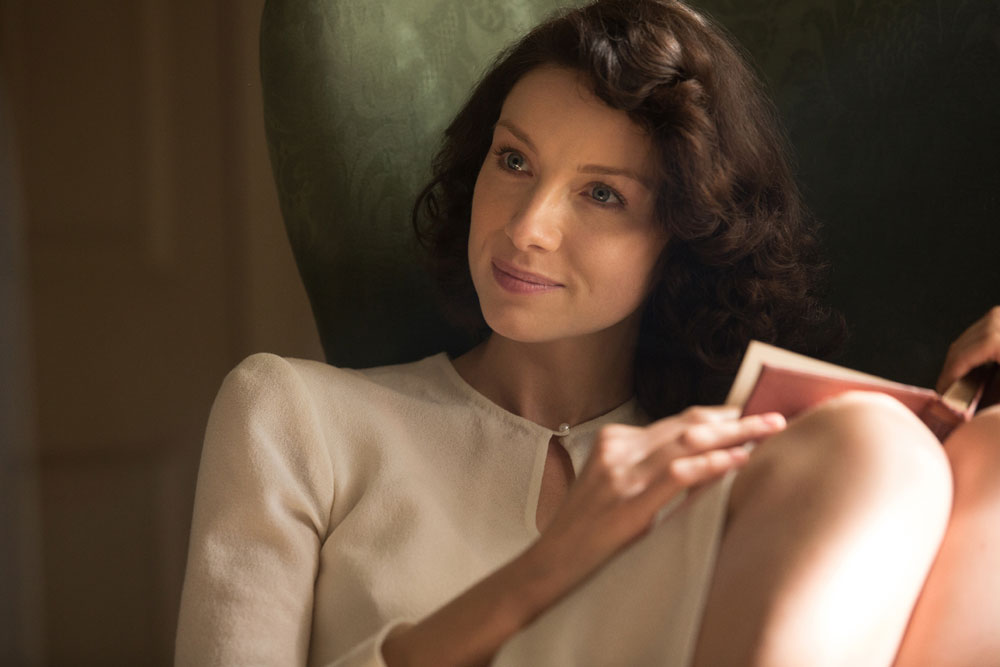 Albrecht: Outlander is a defining show for women aged 35+

US broadcaster CBS is reportedly back in for premium cable compatriot Starz.

A report in Deadline suggests CBS executives have for the second time kicked Starz’s tires ahead of a possible stock deal.

CBS was previously linked with a takeover of Starz, which spun out of Liberty Media in 2013 and is seen as an attractive takeover proposition as its original content pipeline expands.

A deal, which could fetch US$5 billion, would mean Outlander network Starz sits next to another premium cable network, Showtime, in the CBS Corp. stable. How these would work in tandem is unclear, but Moonves has suggested in the past Starz is the more movie-focused of the two.

Lionsgate Entertainment and Starz had entered into merger talks earlier this year, a move that would make sense given John Malone is significant stakeholder in both companies.

However, reports have surfaced claiming those talks stalled after both companies’ share prices nose-dived following their disclosure.

Starz was put up for sale in 2014, and its CEO, Chris Albrecht, has repeatedly made it known he expects mergers and acquisitions activity in the US content space to happen this year.

Last month, Albrecht said he was in favour of consolidation, but would only consider an agreement for Starz “that fully appreciates the value of our business and provides appropriate returns for our shareholders”.

For CBS, a deal would be the first major move since Les Moonves suceeded executive chairman Sumner Redstone as the broadcaster’s chair.