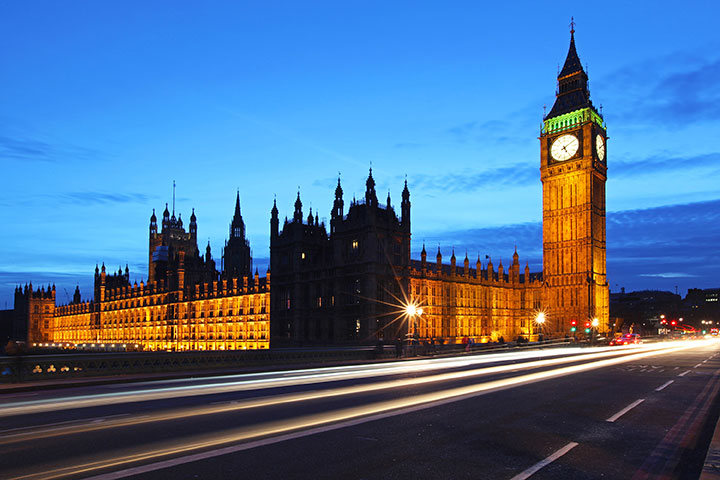 The UK’s Greenbird Media has bought into new indie Top Hat Productions, marking the tenth time it has invested in a production company.

Top Hat is a new indie from former BBC factual and drama executive Darren Kemp, while Greenbird launched in 2013 as a production network ans talent incubator.

The prodco already has a three-part commission from BBC Two in the UK, The Lords (WT), which is a documentary with “unprecedented” access to the House of Lords, a poorly-understood but influential branch of the British government.

Top Hat founder Kemp worked for the BBC for 18 years, primarily as a factual commissioner. He also originated and executive-produced drams such as Murderer By My Boyfriend and My Murder, and more recently worked on Meet the Ukippers.

He began his career on Panorma, the long-running BBC current affairs magazine series. At Top Hat, he will focus on drama and factual commissions.

“Securing access to the Palace of Westminster is testament to his reputation and ability to make such documentary series. We’re thrilled that Top Hat Productions joins our network of producers and launches with such a high profile commission.”