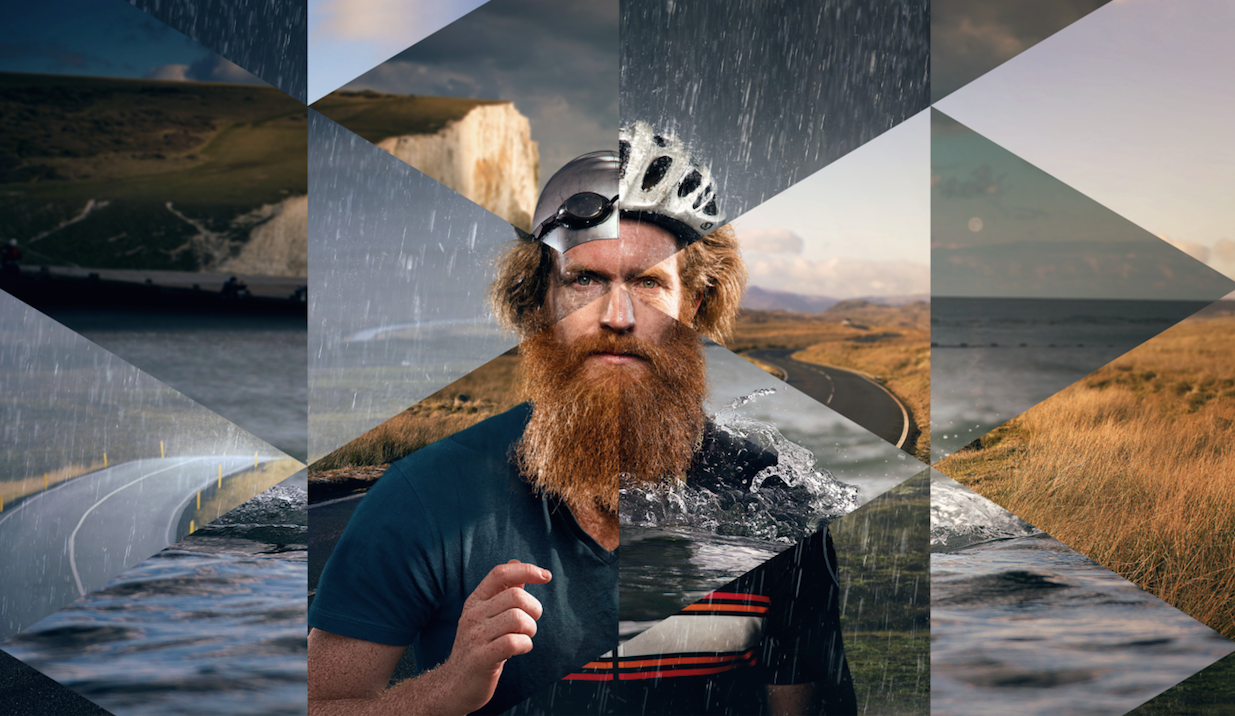 Discovery Networks has commissioned Sean Conway: On the Edge, a three-part doc following the titular athlete as he embarks on an ultra triathlon around the UK coastline.

The show will be produced by Tuesday’s Child, the UK indie set up by former Shine TV managing director Karen Smith.

It will go out on Discovery Channel in the UK and Ireland later this year and follows on from earlier show Sean Conway: Running Britain.

The new show will follow Conway as he journeys around the UK, unsupported, and using materials including a bamboo bike and self-made raft.

Graham Lafferty, head of Discovery Channel UK & Ireland, said: “Sean’s next adventure is even more ambitious than the first and will push him to the edge, both physically and mentally, like never before.”

Steph Harris, executive producer at Tuesday’s Child, added: “Sean’s appeal lies in the unorthodox approach he takes to all his pursuits – I just hope we can keep up with him.”