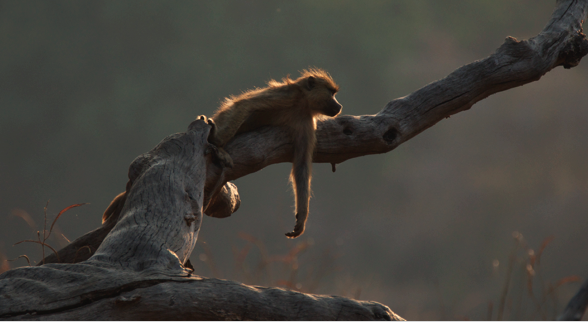 Love Nature and its US counterpart, Smithsonian Earth, and Grant Mansfield’s Plimsoll will establish a production base in Africa, which will create wildlife and natural history under a Camp Zambia banner.

The content will “range from blue chip footage of animal behavior to engaging character-led series, showcasing the extraordinary breadth of African wildlife”.

It will go out through Love Nature’s Canadian and international SVOD and TV platforms and Smithsonian’s subscription streaming offer, Smithsonian Earth, in the US, giving both leverage against rival factual SVOD services such as CuriosityStream.

Smithsonian Networks executive VP, programming and production David Royle said Camp Zambia’s plan to embed film crews in a single location for two years was an “unprecedented commitment”, adding it would give viewers “an extraordinary opportunity to immerse themselves into the lives of individual animals”.

An LA-based company, Bleeding Fingers Music, has been commissioned to compose original music for Camp Zambia, whose production bases will be in a remote, unspoiled wilderness at the heart of a 500-mile-long valley that marks the end of the Great Rift Valley.

Camp Zambia’s programming will contribute to the 200 hours of 4K nature and wildlife programming Love Nature has committed to producing each year.