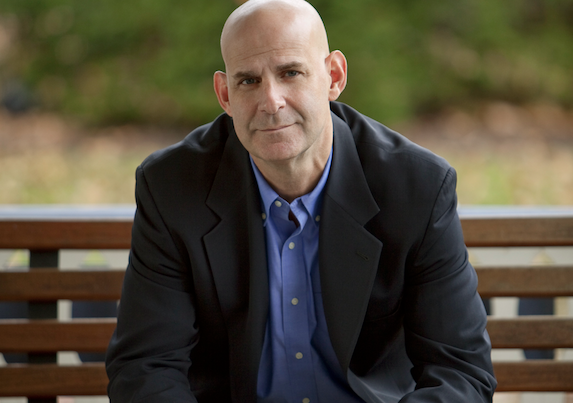 Coben and Red founder Nicola Shindler will be joint CEOs of Final Twist Productions, which will be based in the US.

Red parent Studiocanal will handle all programming from Final Twist, which is targeting scripted programming for American broadcast networks.

Final Twist is already developing Six Years, which is being adapted from Coben’s best-selling novel.

The complex ten-part mystery drama follows a college professor who finds the love of his life, who had married another man six years prior, has gone missing.

This comes after Red produced Coben’s script The Five for Sky 1 in the UK.

“Final Twist Productions will take our American-British teamwork to the next level by bringing Nicola’s daring new outlook and producing style to the USA,” he said.

“It has been a privilege to work with Harlan on developing, producing and delivering his first original screenplay,” said Shindler. “I am incredibly proud of what we have created together and am excited about our upcoming projects for U.S. audiences which will have Harlan’s unparalleled and characteristic blend of suspense, humour and hope.”

Coben has sold 60 million books worldwide, and is now making a significant push into television. His previous TV efforts include TF1’s No Second Chance, which scored strong ratings in France.