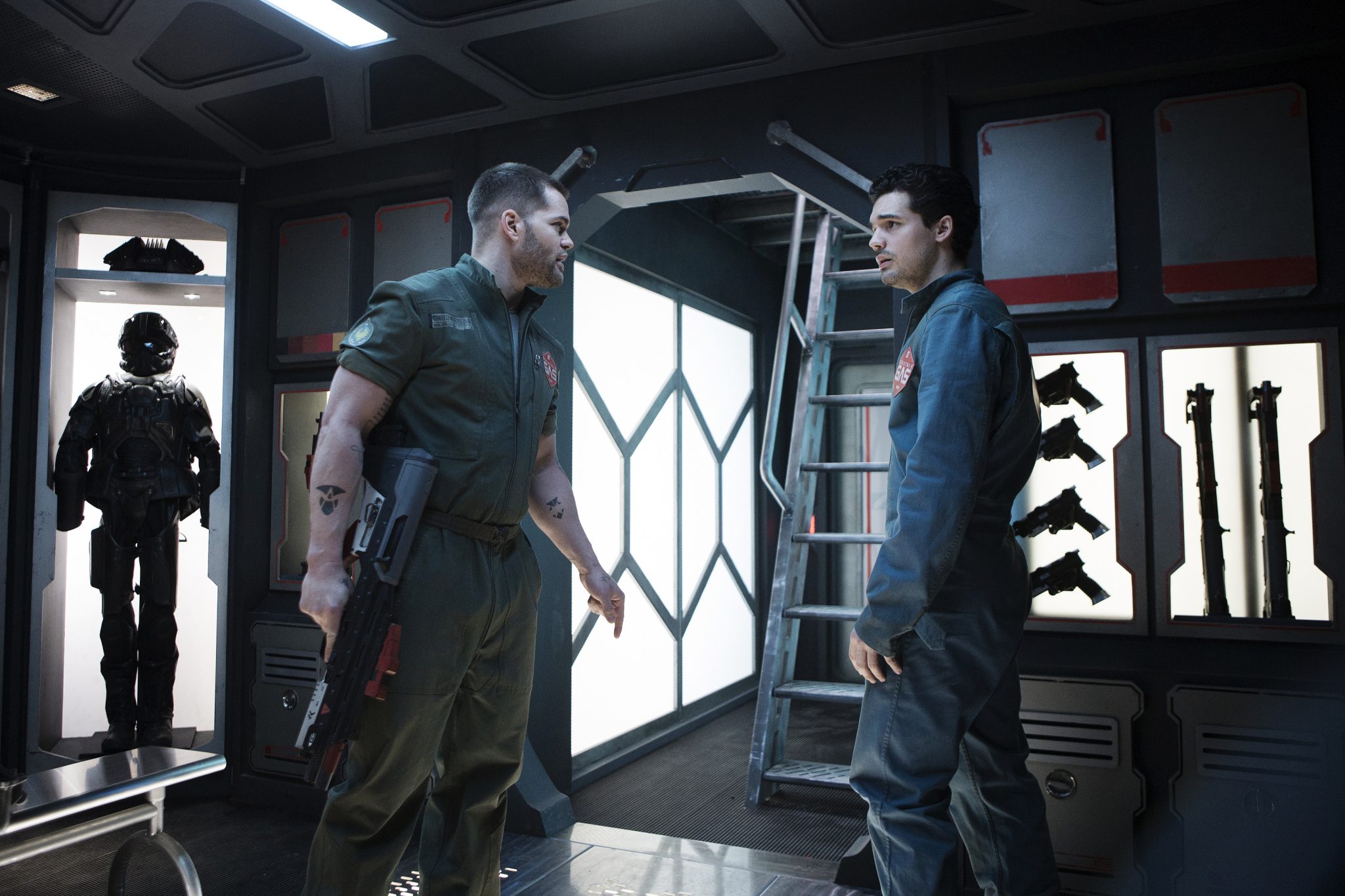 Legendary Entertainment president and chief creative officer Jon Jashni is leaving the US studio to form an entertainment investment fund.

Jashni is forming Raintree Ventures, an investment and incubation operation and fund, after ten years with Legendary.

“Jon has helped me build Legendary as a trusted adviser, friend and collaborator, and I couldn’t be more proud of his contributions over the last decade. I look forward to working with him in his new venture,” said Legendary founder and CEO Thomas Tull in an announcement.

“I am exceedingly proud of having been a part of the team which has grown this company,” said Jashni. “I was afforded a life-changing opportunity by Thomas ten years ago, and I will be forever grateful to him and to my Legendary colleagues for the privilege of working together.”

Legendary is behind TV shows such as USA Network’s Colony and Syfy series The Expanse (pictured), and films including Godzilla and Man of Steel.