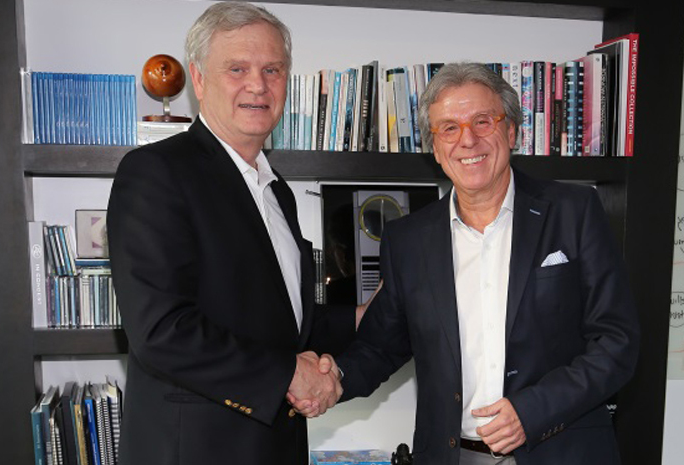 The new company will be based in Miami, and will aim to produce “edgy, action-packed series primarily for primetime broadcast” on US Spanish-language network UniMás.

Its first project, details of which were not forthcoming, is expected to air in October.

The move comes as Univision moves in heavily into originally-created primetime content. The broadcaster has traditionally offered programming from Mexico’s Televisa, as the pair has a long-term content agreement that runs until at least 2025.

Wills is known as a prolific scripted producer in Latin America. He was CEO and partner at Colombia-based RTI Productions, and was creator and president of Telemundo Studios.

Previous effort La Reina del Sur was a ratings hit for Telemundo and played on Antena 3 in Spain, and was remade in English for USA Network.

“Patricio is, without a doubt, an innovator and one of the best content creators in media,” said Randy Falco, president and CEO of Univision Communications.

“As we continue to grow UniMás as one of the leading Spanish-language broadcast networks, we are pleased to join forces with Patricio to continue to innovate and bring our audience the best in alternative formats and stories.”