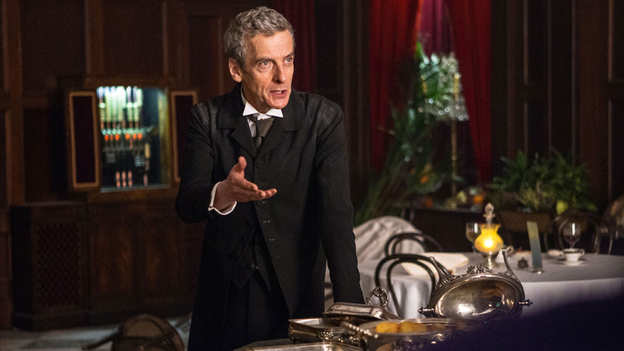 The commercial arm of the UK’s pubcaster has shopped a raft of titles to South Korea’s SK for its BTV service in a two-year volume deal.

The agreement spans drama, factual and natural history. Scripted titles include BBCWW staples Doctor Who, and one of its new titles, War and Peace, which recently finished its run on BBC One in the UK.

Factual titles heading to BTV include Africa and Life Story. Further titles will be unveiled over the course of the deal.

“We are excited to be working with BTV to bring them award winning programming from the BBC to their VOD subscribers to watch at their convenience,” Soojin Chung, general manager, BBCWW, northeast Asia told TBI.

“With content from BBCWW we are confident that the VOD service on BTV will help cement SK Broadband’s status as the leading IPTV service in South Korea,” added Chang Wan, head of media business HQ at the Korean telco.

The Asian SVOD deal is the latest for BBCWW, which has sealed deals with buyers throughout the continent. The Korean deal came to light at Worldwide’s Showcase event in Liverpool, England, which is taking place this week.