Nine stocks up on international series 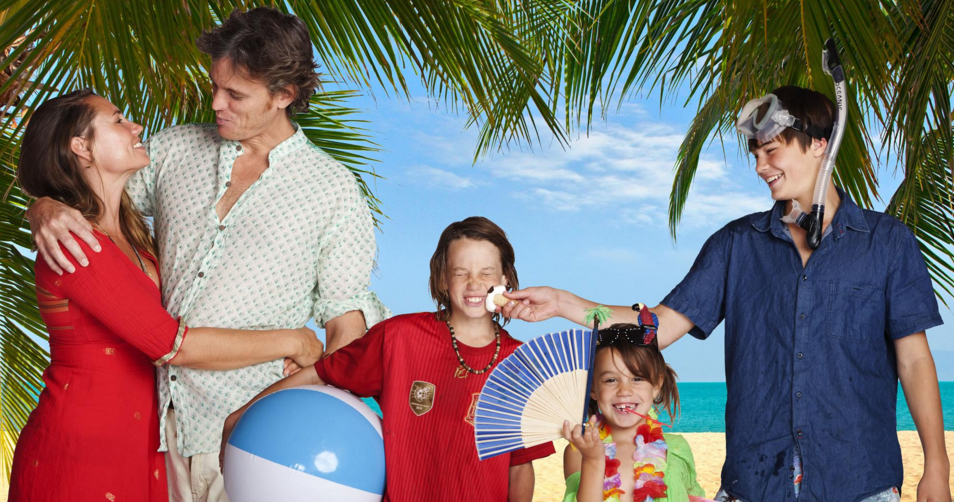 Australian free-to-air net Nine has ordered a local version of Travel Guides, the travel series that started out on ITV in the UK.

The Nine version will take in Australian and international destinations. Nine will produce alongside Studio Lambert.

The broadcaster announced the format deal as part of its second quarter programming line-up.

There will also be a local version of The Briefcase, the Sony-produced format that aired on CBS in the US last year. It offers deserving families a briefcase full of cash and asks them to decide whether to keep it all or share it with other deserving families.

Returning Nine shows include The Voice, BBC Worldwide format You’re Back in the Room and Red Arrow’s Married at First Sight.

Michael Healy, director of television for the Nine Network said: “Today’s announcement reinforces our promise to bring viewers more local content with stories that reflect and depict their lives and the world they live in.

“Our upcoming schedule set to commence after Easter is brimming with arguably the strongest second-quarter slate we have ever broadcast.”