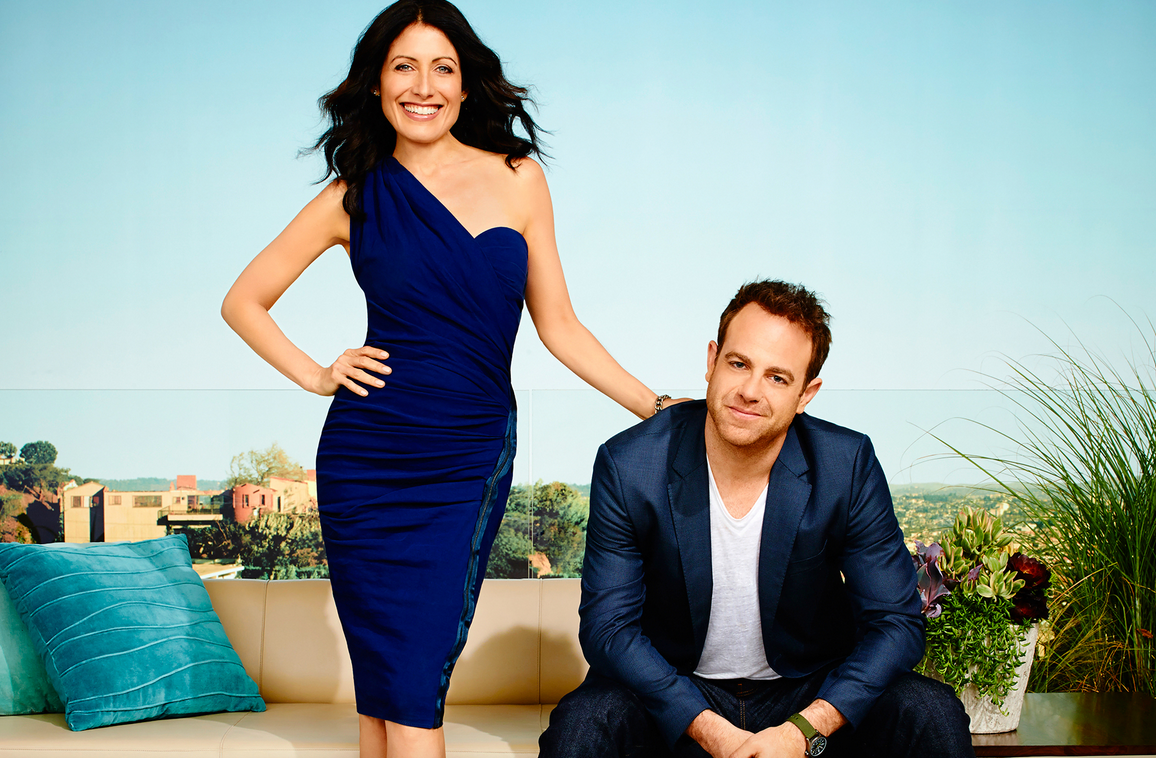 Manhattan studio Skydance Media is working on a scripted series from writer-producer Marti Noxon set in the weight-loss industry.

Dietland is an adaptation of a novel of the same name from Sarai Walker, and is the first fruits of a new multiyear agreement Noxon and Skydance Television, the TV arm of US-based Skydance.

Noxon is best known for creating Bravo’s first scripted series, Girlfriends’ Guide to Divorce (pictured), and showrunning UnREAL, the Lifetime drama. She has also worked on shows such as Buffy the Vampire Slayer, Grey’s Anatomy and Mad Men.

Dietland is billed as a coming-of-age-cum-revenge-fantasy-story set against the backdrop of the beauty industry and society’s obsession with weight loss.

“Marti is a brilliant storyteller and a true creative force as a showrunner with an outstanding track record of creating compelling and memorable shows that are beloved by audiences and critics alike,” said Marcy Ross, president of Skydance Television, which was formed in 2014 and counts the recently-cancelled but critically-acclaimed Manhattan on its TV slate.

Parent Skydance Media is a Santa Monica-studio that David Ellison formed in 2010. It has produced features including Mission Impossible: Rogue Nation and World War Z, and has the upcoming Star Trek Beyond on its slate.