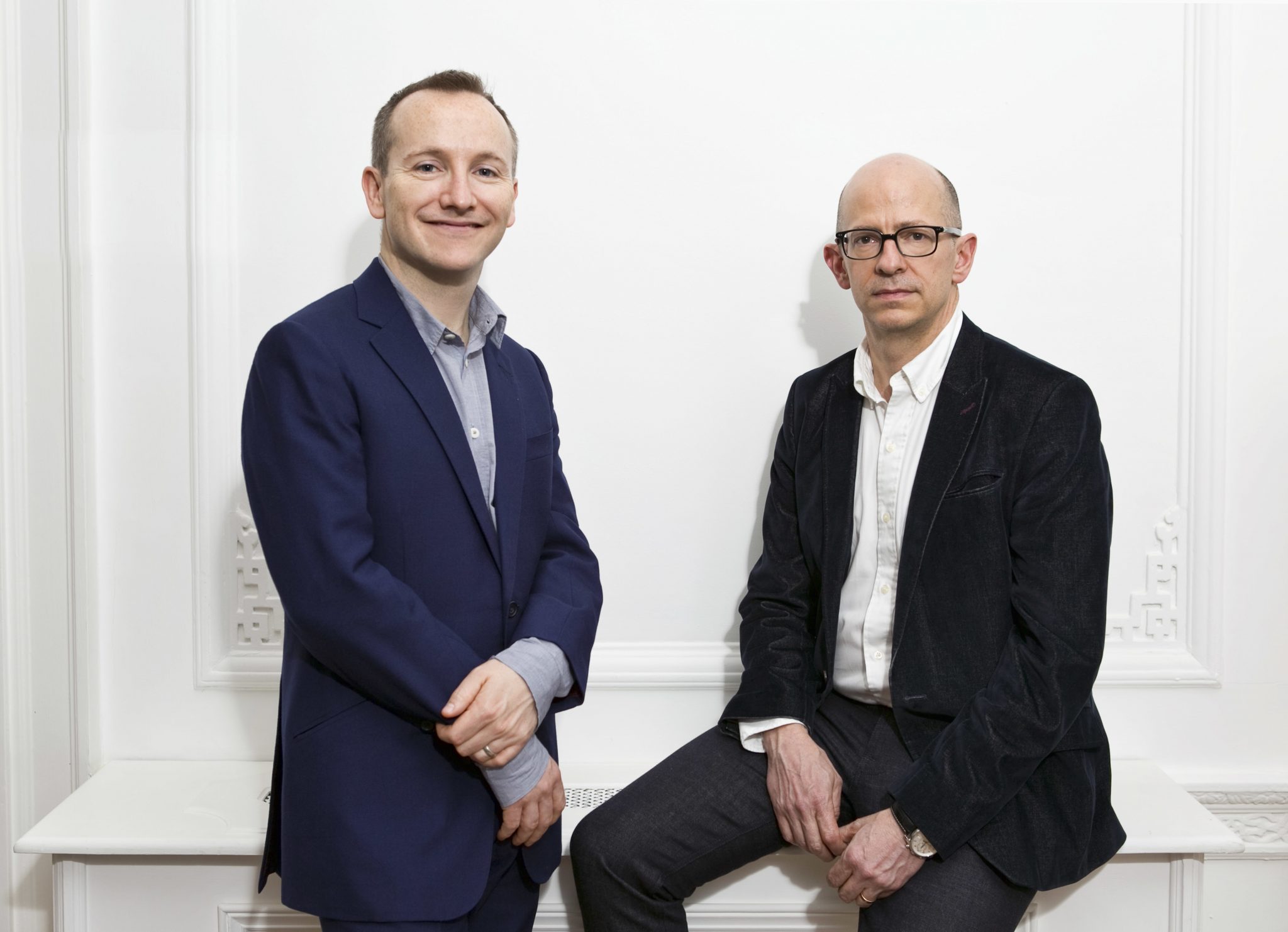 The pair exited Endemol Shine Group last year following its creation at the end of 2014.

They have now launched London-based Youngest, which is described as “a new breed of independent studio delivering “television, video and digital products”.

“The ethos behind Youngest Media is that great ideas can grab an audience whatever the platform,” the firm added in a statement. “The company aims to use its content to ultimately build up a network of fans around the world.”

A spokesman said the company was privately-funded.

“By operating across television, video and products, Youngest Media will champion the best ideas and get them out there quickly,” said Flynn. “Whether working with the biggest broadcaster or the youngest new platform, we’ll always aim for innovative content delivered to the highest quality.”

Flynn counts Endemol Shine formats such as The Million Pound Drop, Pointless and The Singer Takes it All on his credit list. While at Endemol Shine he held roles including managing director of Remarkable Television and with Church co-chaired Endemol UK’s digital board.

Besides running Endemol Shine UK, Church chaired the wider group’s commercial board and was instrumental in the launch of premium online channels group Endemol Beyond.