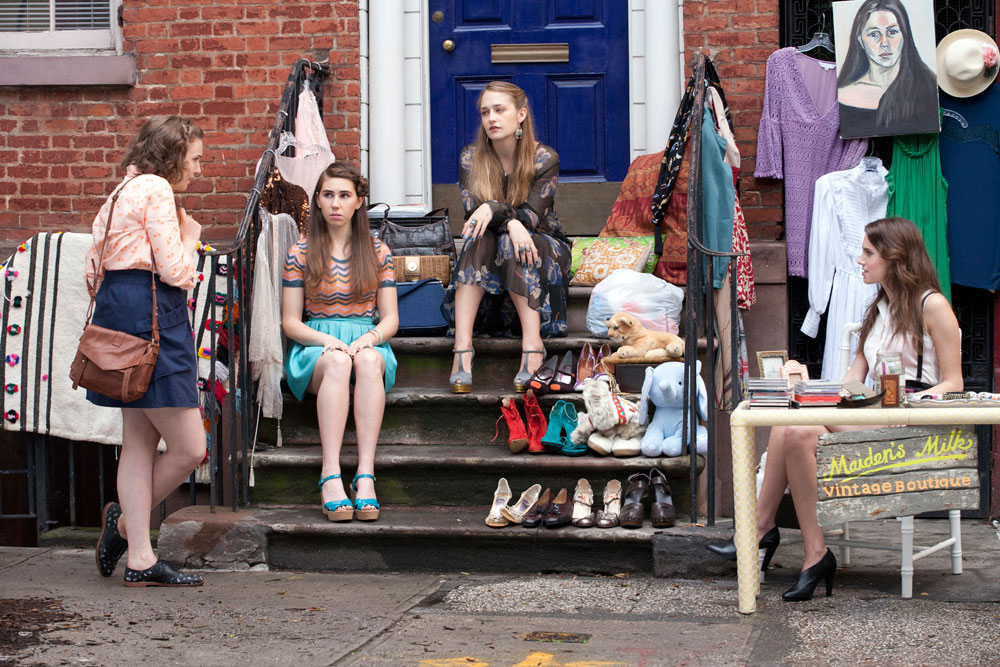 The European division of HBO is refreshing its channels line-up in the central and eastern Europe region.

It is rebranding HBO Comedy and launching HBO2 in several countries in the region for the first time.

A three-strong line up of linear channels will comprise HBO, HBO2 and HBO3.

The core HBO service will carry the latest premium series from HBO in the US, with current shows such as Girls (pictured) and the upcoming dramas such as Vinyl and Westworld simulcast with US.

The HBO Comedy channel has been rebadged HBO3 and will carry classic features, docs and HBO dramas such as The Sopranos and The Wire.

HBO2, meanwhile, will be programmed with comedy, family drama and kids movies in the day, transitioning to drama, comedy, thriller and action movies and horror films in the evening.

It will be launch in several CEE countries for the first time, meaning the full three-channel HBO offering will be in Romania, Bulgaria, Slovenia, Croatia, Serbia, Bosnia and Herzogovina, Kosovo, Montenegro and Macedonia.

The changes take effect on March 21. The HBO Nordic and HBO Netherlands OTT services are not affected by the CEE changes.