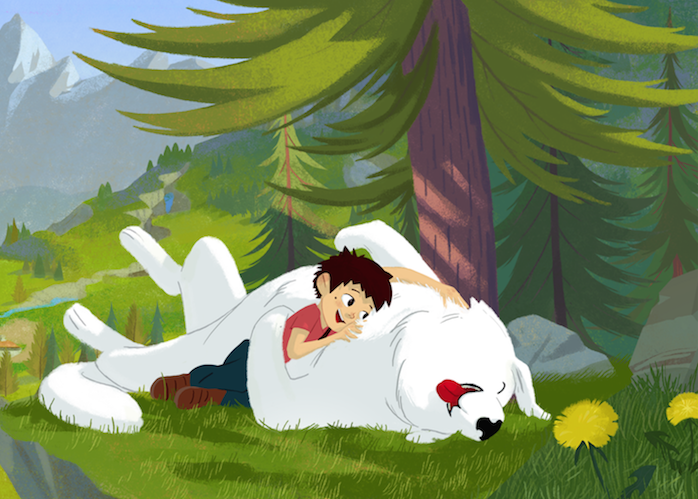 German pubcaster ZDF has prebought the new animated version of Belle and Sebastian.

The animated version of the classic 1960 children’s series is in production, with Gaumont Television producing, with Canada’s PVP Group, and distributing.

The tale of a friendship between a boy (Sebastian) who lives in an Alpine village has already been picked up by a raft of broadcasters including M6 and Piwi in France, VRT in Belgium and RTS in Switzerland.

Pierre Belaïsch, president of animation at Paris-based studio Gaumont, said: “Belle and Sebastian features the wonderful friendship of a boy and a dog in a rural area.

“Their adventures take place far away from big cities in the wild countryside of the Alps. We believe that this is what children of today, who are mostly living in a domestic environment, dream of and really like to see on television.”

Nicole Keeb, head of international coproductions and acquisitions at ZDF, added: “Belle and Sebastian, with its classical appeal in the best sense, fits perfectly into ZDF’s portfolio, which includes Lassie, Heidi, Wickie and Robin Hood among others.”