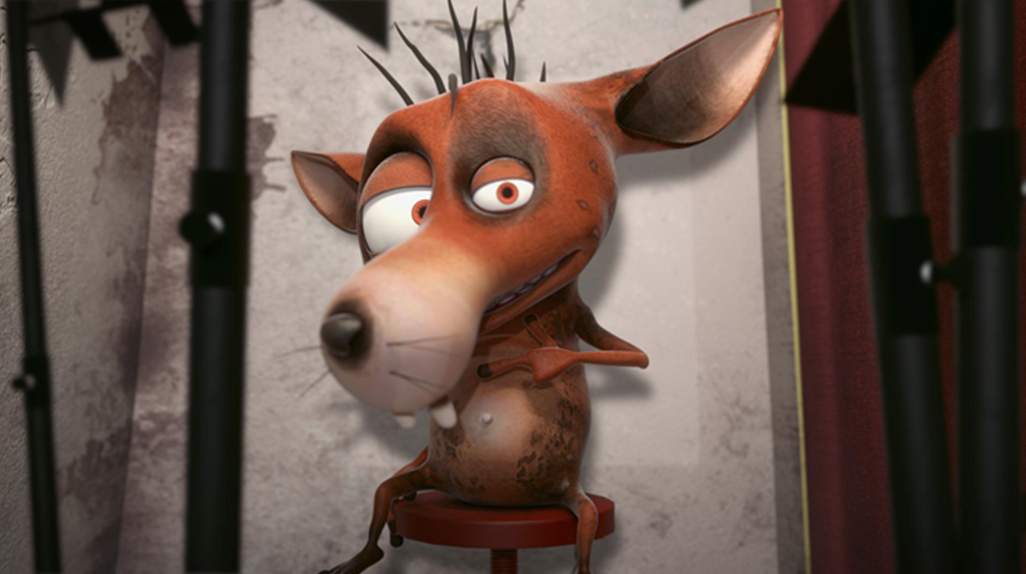 The kids and family division of Canada’s Tricon is teaming with French producers Savoir-Fer and Reaz to make Me Myself and My Selfie, a new animated shortform series.

The show, which is structured as a French-Canadian copro, will be a dialogue-free comedy and run to 104x2mins.

It has been created by Francois Elie Roulin who will compose the score.

Tricon will handle international distribution of the show, which does not yet have a broadcast partner.

The series follow the attempts of a little animal called B to take the perfect selfie in an attempt to find his soul mate.

“This timely, modern version of non-verbal, short form story telling is showcased through B, the adorable and very relatable character in Me, Myself and My Selfie,” said Frank Saperstein, executive VP of kids, family and animation for Tricon Kids & Family.