Crime procedural guru Dick Wolf has signed another contract with NBCUniversal, this time tying him to the Comcast media business until 2020. 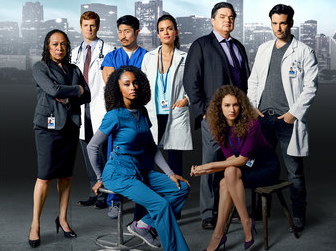 Wolf and his Wolf Entertainment imprint are currently in active development on Chicago Law and reality series Law & Order: You Decide, following the previously announced renewals of Chicago Fire, for a fifth season, and Chicago P.D., for a fourth.

NBC Entertainment chairman Bob Greenblatt described Wolf as “a defining voice of NBC for over a generation”, adding: “He is most welcome at this company forever.”

“I’ve been in the same office, with the same phone number, for 30 years. I’m glad people won’t have to learn a new one,” Wolf said. “Staying was really a foregone conclusion.”