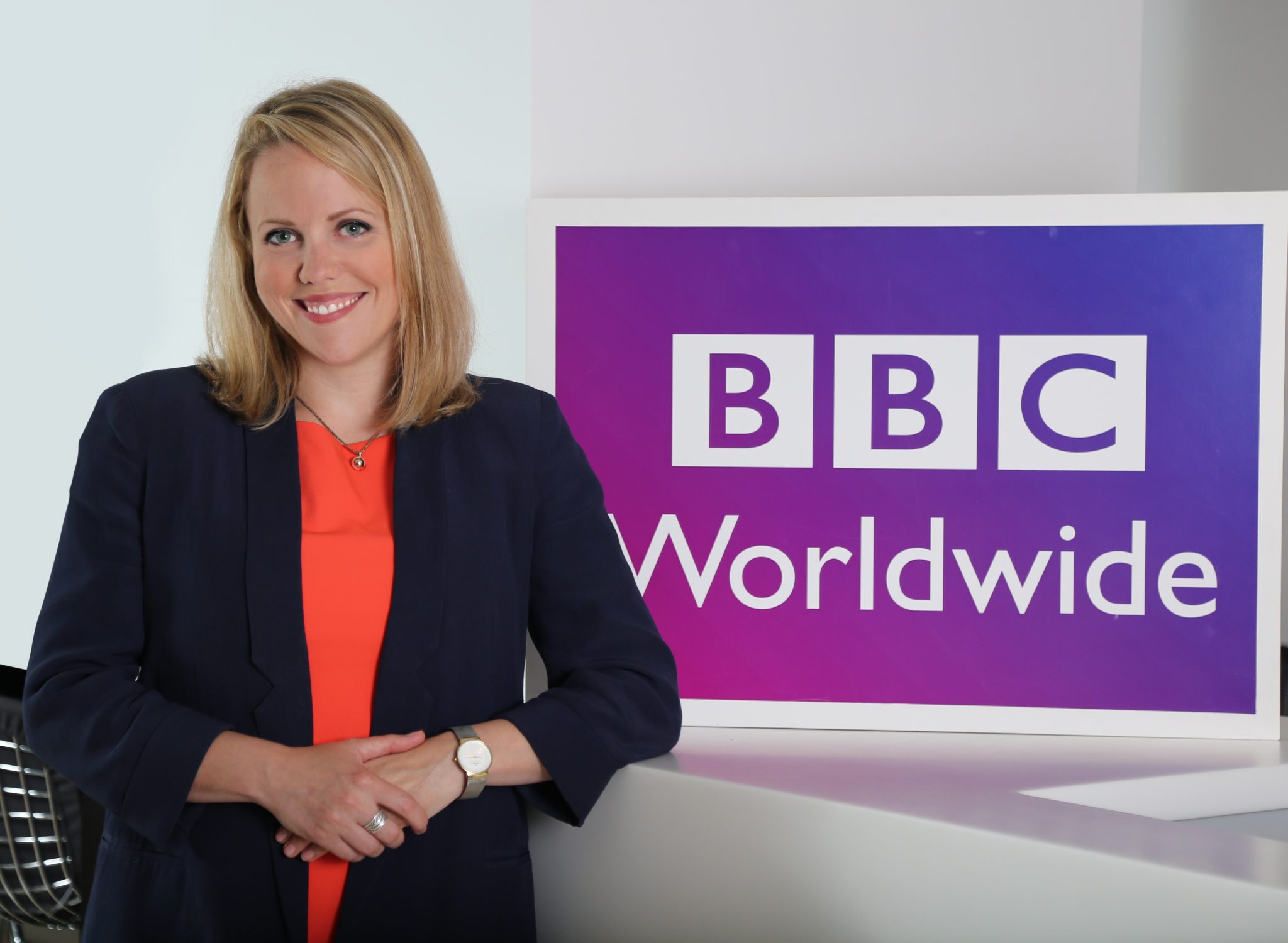 BBC Worldwide’s format You’re Back in the Room is being formatted for the Latin American market for the first time.

The comedy gameshow format sees five strangers take on five seemingly simple tasks while under the influence of hypnosis.

The news comes soon after BBCWW, the commercial arm of the BBC, sold Dancing with the Stars to Fox Telecolombia, which will format the show locally as Bailando con las Estrellas.

“We are confident that its premiere on RCN Colombia will show the enormous potential of this innovative format and allow us to introduce it across Latin America,” said Anna Gordon, executive VP and managing director, BBCWW Latin America/US Hispanic (pictured).