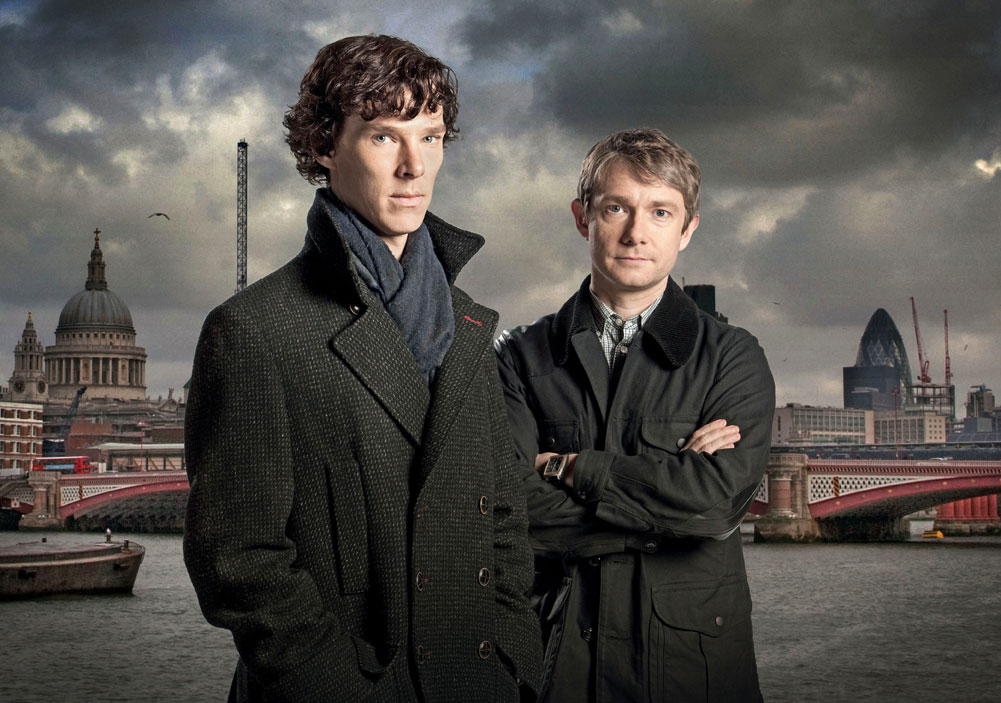 BBC Worldwide has struck a deal with OSN and will roll out its drama channel in the Middle East and North Africa region on the regional pay TV platform.

BBC First is one of Worldwide’s key channel brands after it rejigged its offering last year, and has already rolled out in Australia and parts of Europe and Asia.

On OSN the channel will have a localised primetime block, featuring BBC drama subtitled in Arabic.

The channel, which launches on February 1, will have a raft of BBC titles including Sherlock, Luther and War and Peace, as well as long-running soap Eastenders.

In the MENA region, First will replace the BBC Entertainment channel, which is being phased out.

“The BBC has a strong reputation for its outstanding drama programming,” said Natasha Hussain, vice president and general manager for Middle East and Mediterranean at BBC Worldwide.

“I’m delighted viewers in the Middle East and North Africa will soon be able to enjoy the most popular and critically acclaimed dramas coming out of the UK express from their original transmission.”

Emad Marcos, senior VP, media partners and digital, OSN, added: “This is the first of several exciting new premium additions to OSN, which will be announced in the first quarter of this year.”

Other well-known BBC dramas that will be carried on the channel include Doctor Who, Doctor Foster, Casualty, Holby City and Doctors.