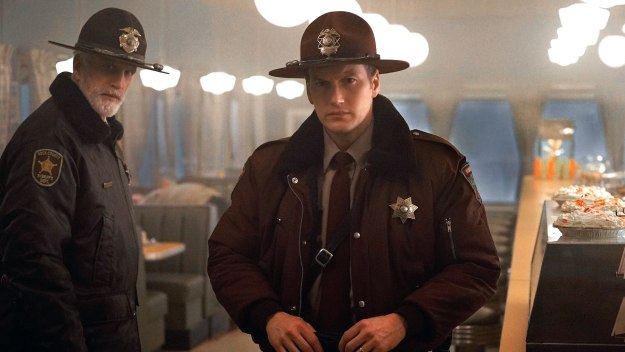 Following John Langraf’s talk of television drama proliferation reaching its “peak”, FX Networks has released data showing there were 409 scripted series in the US this year.

FX noted that compared to 2002, when the basic cable channel launched The Shield as its first scripted original, the increase was 484%.

“The unprecedented increase in the number of scripted series has reached a new milestone in 2015 with a record 409, nearly doubling the total in just the past six years,” said FX’s executive VP, research, Julie Piepenkotter.

“This was the third consecutive year that scripted series count has grown across each distribution platform – broadcast, basic and pay cable, streaming – led by significant gains in basic cable and digital services. This statistic is staggering and almost unimaginable from where they were a decade ago.”

The research is likely to reignite the debate over whether the boom in scripted TV will result in a bust scenario coming from over-saturation of the market.