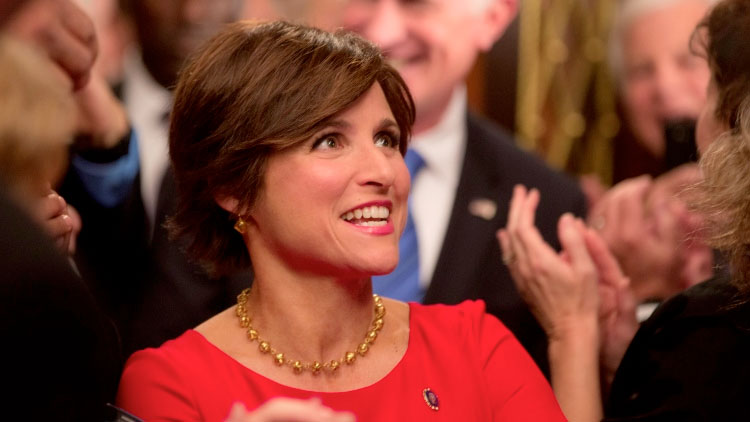 As of January 1, 2016, Star’s English-language networks and digital platform Hotstar will become the exclusive broadcaster of all HBO programming, including Game of Thrones, Veep (pictured) and True Detective.

Hot forthcoming series Vinyl, which debuts in the US on February 14, 2016, and Westworld are included in the deal.

“Star will become the exclusive destination for screening HBO content in India – once again resetting the benchmark for quality and depth of content offering for its viewers,” said Star India CEO Uday Shankar.

“HBO is delighted to enter this new chapter in India with Star,” said HBO Asia Jonathan Spink. “Through the first release of our shows on Hotstar, Indian audiences will now have unprecedented flexibility in how they consume HBO’s much loved premium programming.”