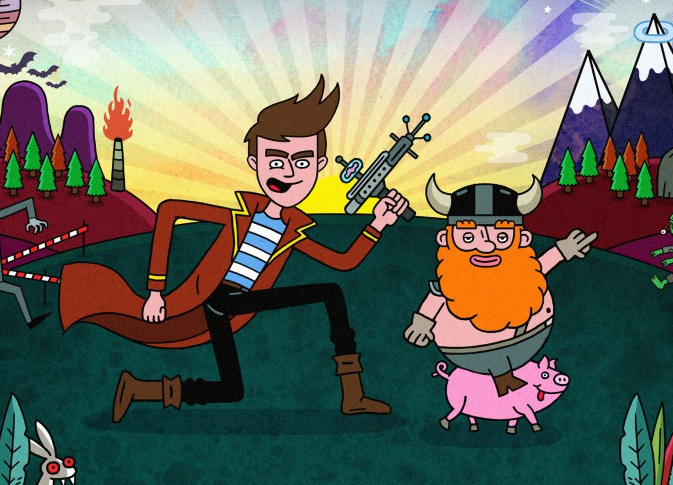 The CEO behind YouTube-born cartoon Xephos & Honeydew is scouting for more digital properties, saying such IP is becoming “wrinkle cream for broadcasters”.

In a panel discussion here in Luxembourg at Cartoon Digital on the challenges of new digital economy, Genevieve Dexter said she was looking for intellectual property born on the internet that can be transferred to television, with broadcasters increasingly open to such content.

Dexter is founder and CEO of kids TV financing consultancy Serious Lunch and co-founder of UK indie Eye Present, which is behind 52x11mins series Xephos & Honeydew, a series based on Minecraft video game characters made popular via a YouTube channel that was pitched at Cartoon Forum this year.

“With the new digital platforms, you’ve got a way of connecting directly with the consumer and testing,” said Dexter. “We’ve worked on projects of short animation and games, putting them out there and testing them there. The internet is a great spawning ground.

“I’m interested in optioning properties that have grown on the internet. They have the audience and I can then take that data and show it broadcasters. It’s like wrinkle-cream for broadcasters.” 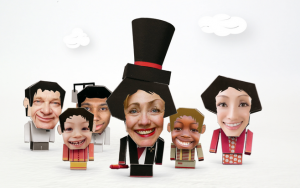 Channels in Korea and Canada and mobile platforms in North America and Europe are understood to be closing deals for a pre-loaded app version of the format.

The property includes a stop-motion TV series featuring a set of parents and a child, and a customisable digital element that allows users to have their own faces super-imposed on the characters.