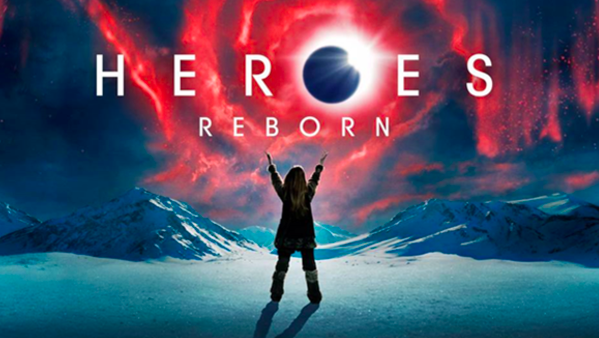 The show, which resurrected the Heroes sci-fi series, will air on the Viacom-owned broadcaster’s 5* digital free-to-air channel in 2016.

Channel 5 has acquired the 13-episode drama from NBCUniversal International Distribution, which is a stablemate of the NBC broadcast network.

Heroes Reborn picks up the Heroes story a year after the end of the original series, with those with superpowers forced into hiding after being blamed for a terrorist attack.

The show comes from Tim Kring, creator of the original series, who executive produces with James Middleton (Terminator: The Sarah Connor Chronicles) and Peter Elkoff (Sons of Anarchy), with Imperative Entertainment producing in association with Universal Television.

5* has been ramping up its efforts to acquire first-run US series in recent months.

“As 5* moves to being the place for the hottest young drama around, Heroes Reborn is an exciting new addition to its 2016 line-up,” said Channel 5’s head of acquisitions, Katie Keenan. “The channel will make a great home for the show as we introduce the world of the Heroes to a new audience as well as the many fans who enjoyed the original series.”