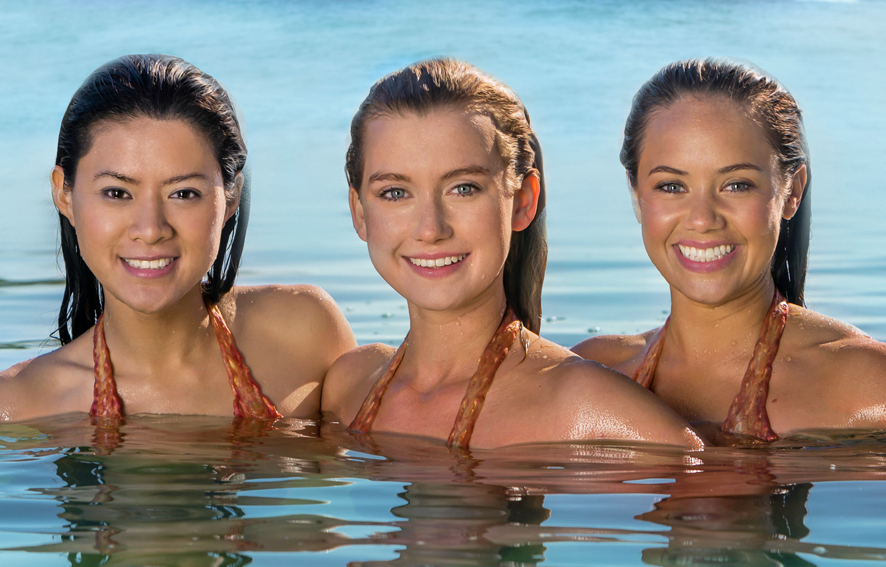 The deal is one of a number ZDF’s commercial arm and Gold Bee have closed through the former’s ZDFE.junior catalogue.