Amazon reaches out to TV scribes 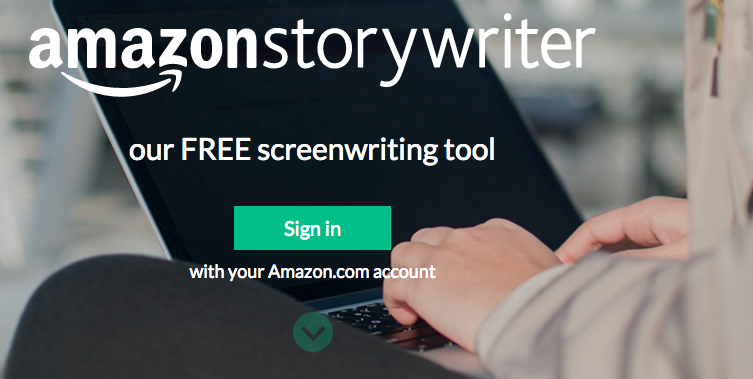 Storywriter is cloud-based software for writers, allowing them to create TV and movie screenplays in a standardised format, offering, Amazon said, a free alternative to the costly paid-for options currently available.

Amazon added that it has amended its own practice of taking a free option on submitted scripts, meaning members of the US Writers Guild of America and the Animation Guilds can submit materials. They previously could not as they were unwilling to allow Amazon to automatically take an option on submitted work.

The Storywriter move is in line with Amazon’s moves to open up the creative and TV piloting process, with the company routinely making pilots available for its subscribers to review.

Writers that want to use the Storywriter system can access the software via their Amazon accounts. Their words are then formatted as they write and can be exported in a variety of electronic formats.

An associated Mac and PC app allows scribes to write offline and then upload to the cloud later.

“Just recently we were thrilled to debut the second season of Gortimer Gibbons Life on Normal Street, a kids show that came to us as a script submission. The show has been a huge hit with customers and a testament to the open door process – we can’t wait to see what comes in next.”