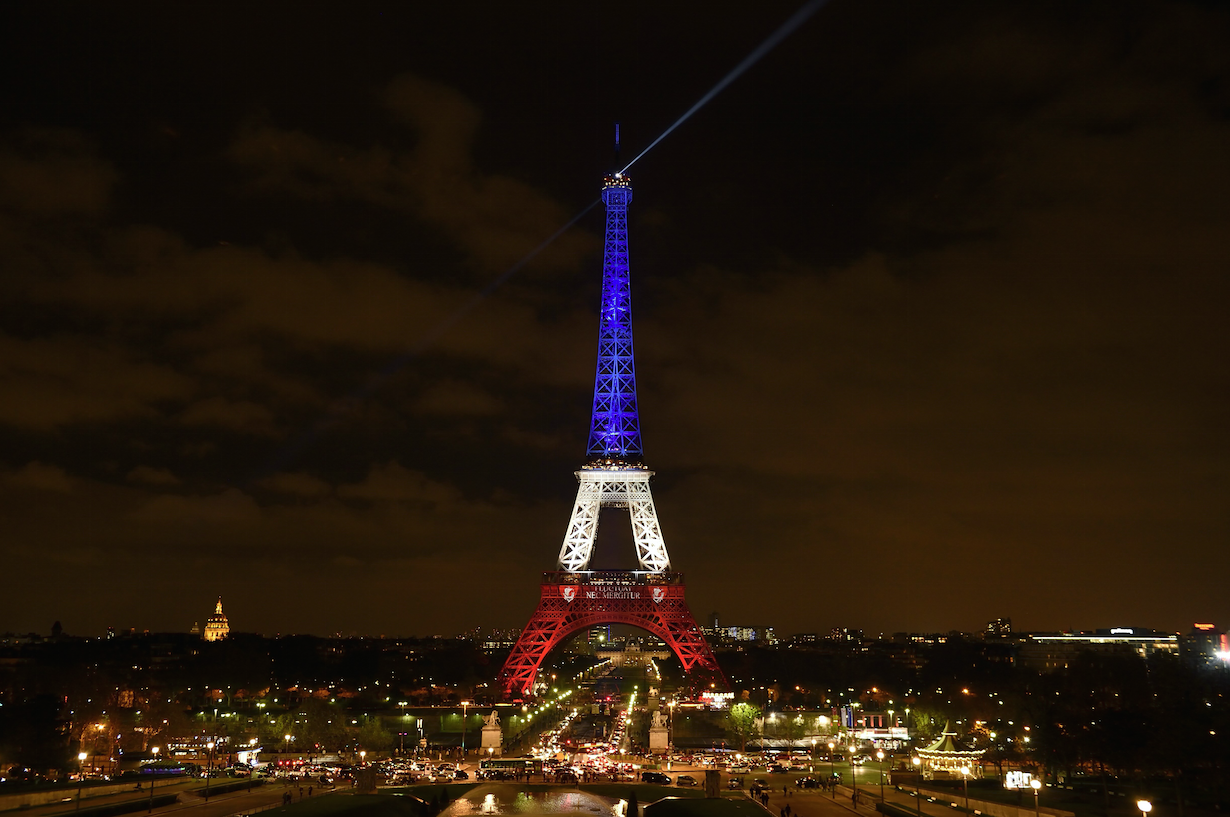 A+E Networks UK will show a one-hour event documentary about the recent terrorist attacks in Paris on its History Channel in the UK, Europe and Africa.

Terror: Seven Days in Paris comes from NBC’s and uses footage taken by two of its camera teams in the seven days following the Paris attacks.

There are interviews with witnesses, doctors treating the wounded and other people involved in the aftermath of events in the French capital. Interviewees include Tour de France boss Christophe Pudhomme who raced to the scene of the attacks and witnessed the second explosion. and Daniel Habrekon, owner of the Bataclan concert venue where 89 people were killed.

The camera team also captured the siege in St Denis in which French authorities closed in on some of the attackers.

The doc also provides a wider context to the horrific events, referencing the 9/11 attacks in the US, 7/7 in the UK, the Madrid bombings and the Charlie Hebdo assault.

“This special documentary puts the Paris attacks in a wider context,” said Rachel Job, UK director of programming for History at A+E. “With exclusive footage and first-hand accounts from the people of Paris, alongside expert opinion, we look at how recent acts of terror have changed the course of history.”