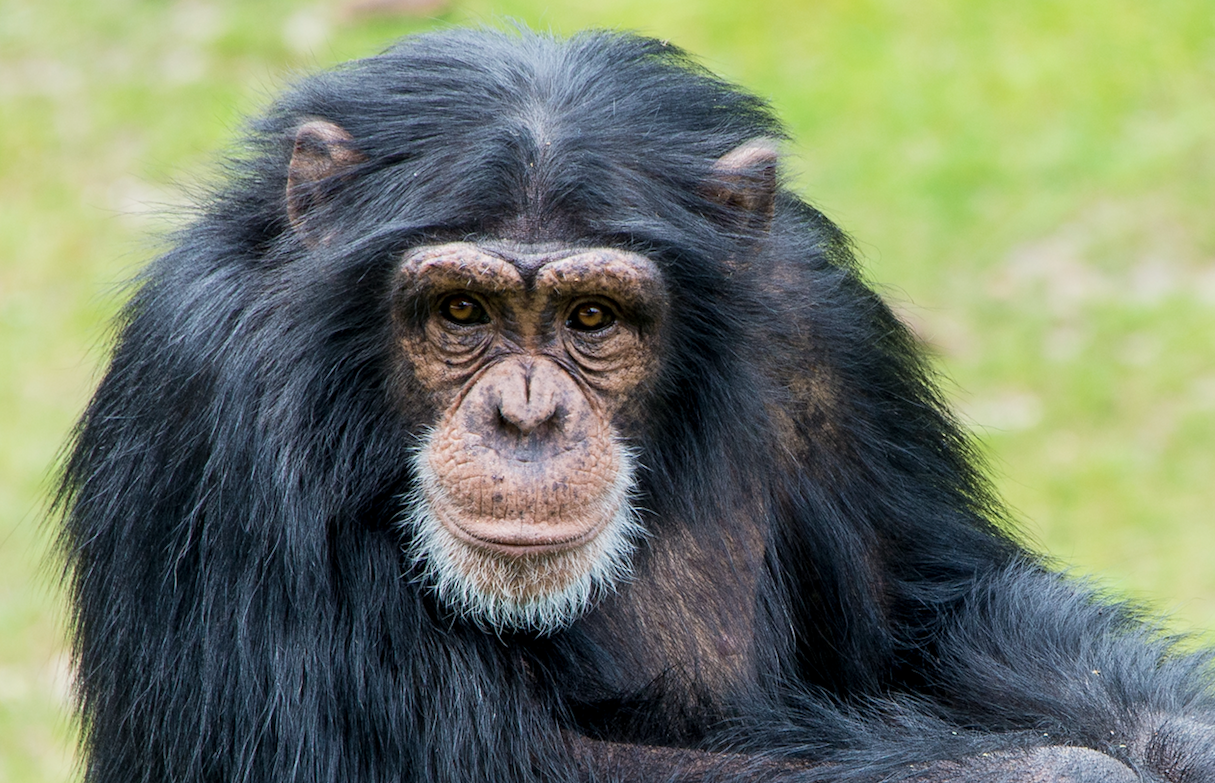 Sky has commissioned a new series of Monkey Life and bought two earlier seasons of the wildlife doc series for its free-to-air channel Pick.

Pick (fka Sky 3) has acquired 20x30mins of the finished Monkey Life series from independent distributor TCB Media Rights. It has also ordered a new, eighth, season of the show, which is produced by UK indie Primate Planet.

The series, which follows the work of the Monkey World ape rescue centre, originally went out on Discovery in the UK, but will now transfer to Pick.

The UK-based distributor has also sold a three-strong package of programming to Discovery in the UK.

The pay TV operator has bought pop-science series What on Earth, movies and crime series Copycat Killers, and military training show Para platoon: Ready for Anything.

Heaney added: “Buyers know that what works for the likes of Sky and Discovery is likely to work for channels around the world.”