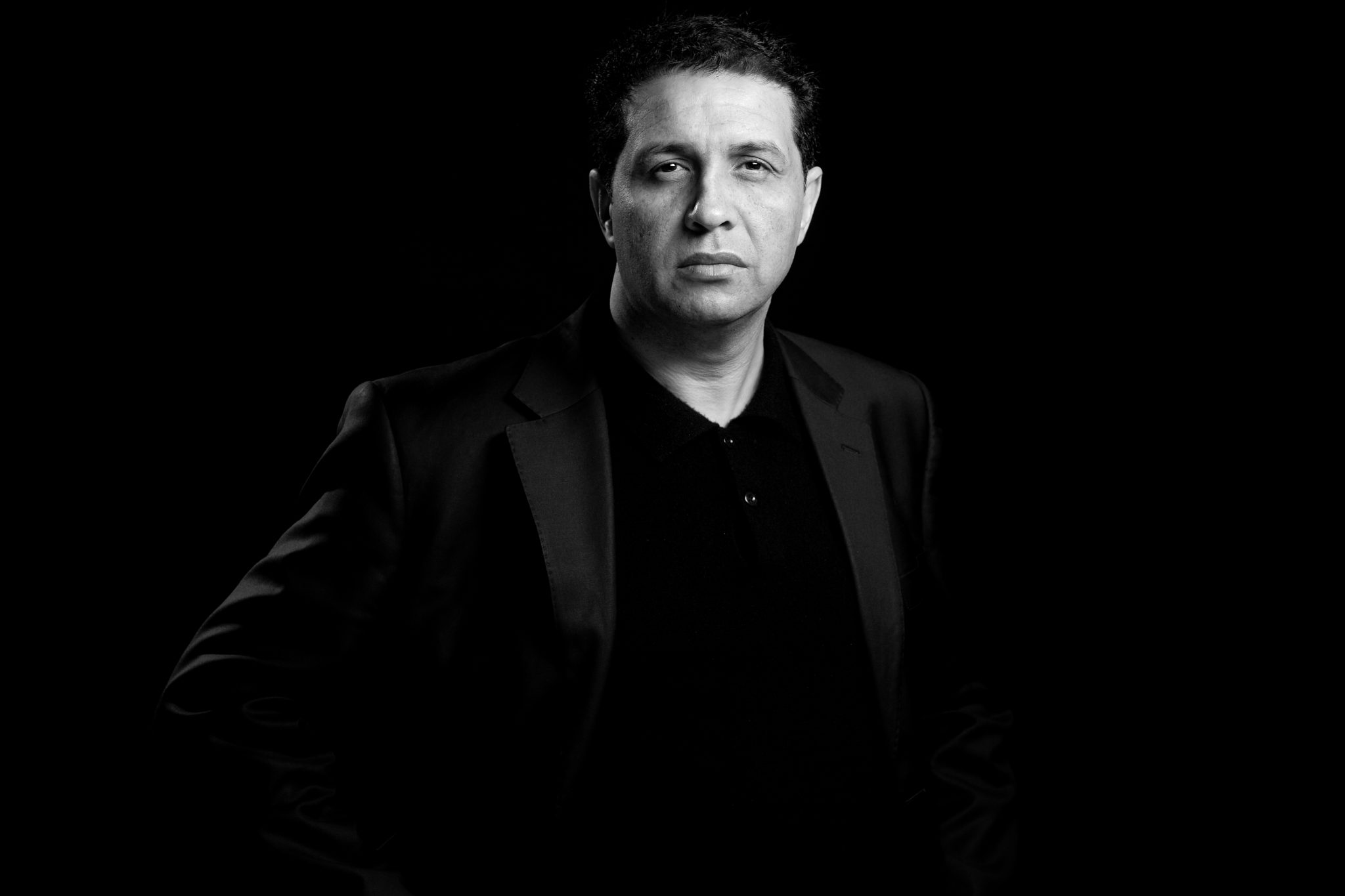 Burn Out will debut in select cinemas around the world next year and get an exclusive SVOD home on Icflix’s service.

The platform said Burn Out would be the first of “many cinematic productions planned for Morocco” aimed at showcasing the country’s talent internationally.

“Icflix is an opportunity for us artists in Morocco and the Arab world, because not only do we have a free platform where we can show and express our art and creativity, but also it will allow us to grow and exist in the market,” said Lakhmari, who is known internationally for Casanegra and Zero.

He added that it had previously been state TV broadcasters and French distributors that were “making the rules” in local production, but that Icflix’s entry into the filmmaking space would “will democratise the whole game and I am happy for that. I’m also happy that many talented filmmakers from our countries will get much more attention”.

Burn Out is set in Morocco’s largest city, Casablanca, and follows three characters from different social backgrounds: a rich Maserati driver, a 13-year-old shoe shiner and a young female student who moonlights as a call girl.

“Burn Out will be Icfix’s first coproduction from Morocco and is a powerful story set in the rich and poor zones of the country’s largest metropolis, Casablanca,” said Carlos Tibi, co-founder and CEO at Icflix. “We are delighted to be working with an award-winning director and are certain the movie will achieve great success globally.”

Icflix moved into original programming making last year with its HIV and Al Makida programmes, and this month confirmed a move into kids TV with the order of Arabic animation Dunia.