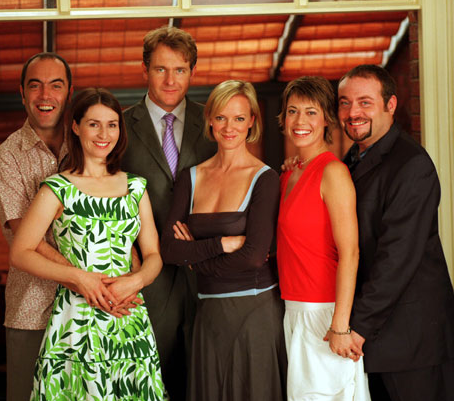 UK broadcaster ITV is to bring back popular 1990s comedy drama Cold Feet after 13 years, and has commissioned dramas featuring a Goan hospital and a disturbed teenager with supernatural powers.

Original Cold Feet producer Big Talk Productions, which is part of ITV Studios, will return to produce the show, which will be written by creator Mike Bullen.

The programme, about the lives of a small group of friends, began in 1997 and ran to five seasons and 33 episodes.

“Like any reunion we’ll be looking forward to working with Mike Bullen on his wonderfully heartfelt and funny scripts and learning how the characters’ lives have changed over the years,” said ITV director of drama Steve November.

HIM, from Unforgotten producer Mainstreet Pictures, follows a moody 17-year-old boy who spirals out of control after a terrifying inherited super power begins to emerge.

The drama, from writer Paula Milne, was “extraordinary and unlike any drama [ITV has] commissioned before”, according to November.

Set in the tropical Indian region of Goa, the series follows a team of British and Indian medics working at an under-resourced cottage hospital that’s run by an eccentric English woman.

Dan Sefton has written the 6x60mins series, which November described as “a feel-good drama full of warmth”.