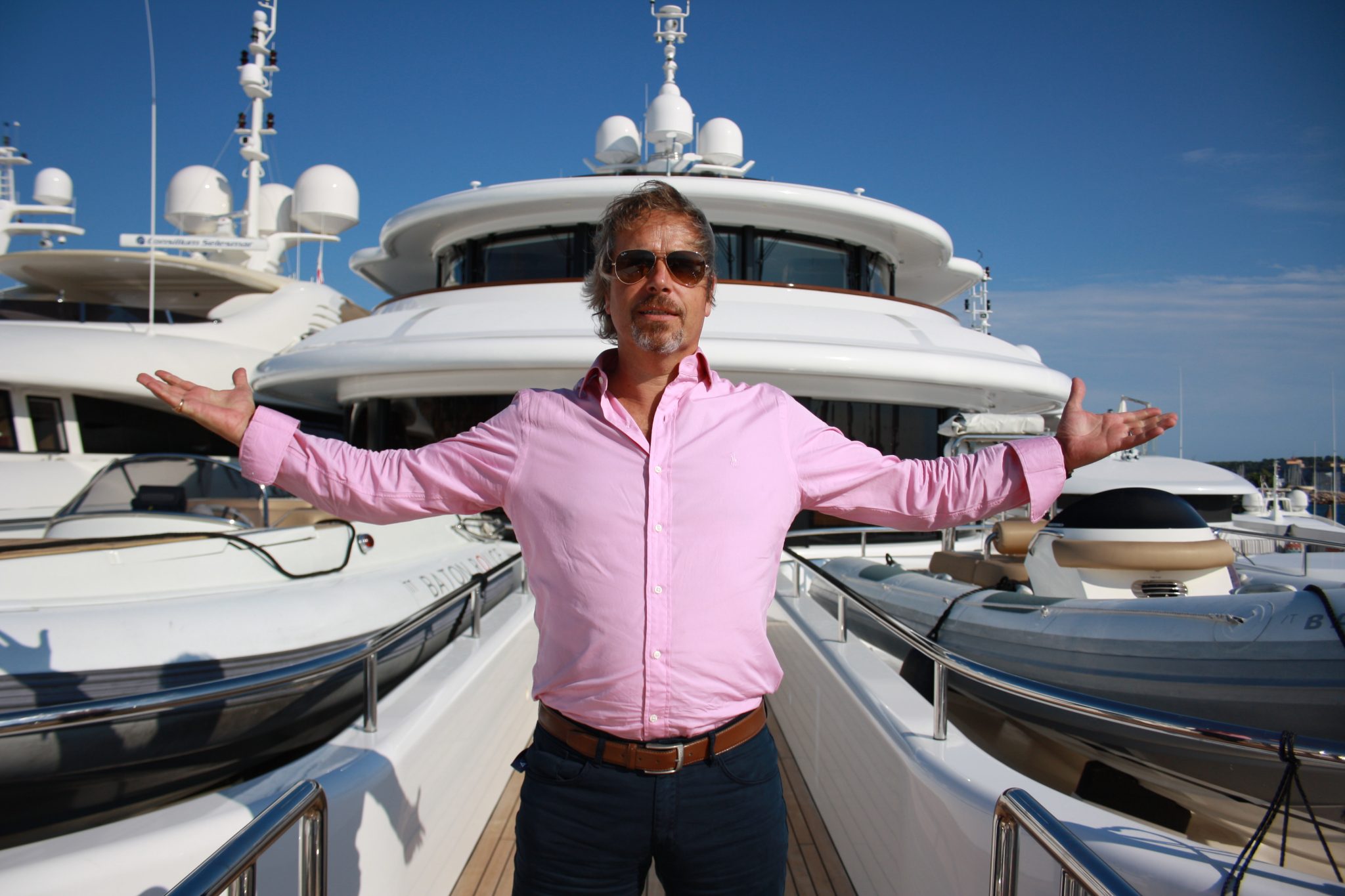 Network Nine in Australia and Mediaworks, which operates New Zealand’s TV3, have bought Middlechild Productions’ 41 Dogs in My Home; Love Me, Love My Cats, which looks at the fanatical world of extreme pet ownership; and Icon Films’ Mega-Yachts (pictured), which looks at the designers, builders and buyers of the huge seafaring ships.

Australia’s SBS has bought Arrow Media’s 60-minute doc Inside Jaguar: Building the Car that Money Can’t Buy, while the ABC has taken the second season of Age Gap Love and Network Seven has bought Caught on Dashcam, which comes from Worldmark Films and TCB.

Tags: 41 Dogs in My Home, Caught on Dashcam, Inside Jaguar: Building the Car That Money Can’t Buy, Love Me Love My Cats, Mega-Yachts, TCB Media Rights